Chennai Petroleum Corporation Limited (CPCL) is part of the Indian Oil (IOCL) conglomerate, making it part of an extremely complex structure within which it would be difficult for any executive to standardise operations.

Before heading to CPCL, Managing Director Arvind Kumar served in various leadership roles within IOCL, which helped him form a deep understanding of the petroleum refinery industry. But more than a career milestone, CPCL, headquartered in Tamil Nadu, posed a unique challenge for Arvind – the cultural difference.

"During my time in Indian Oil, I knew every refinery, installation and culture of the organisation. The CPCL culture, however, was quite different," Arvind tells The CEO Magazine.

Setting up the right culture, expanding the operational portfolio and improving the gross refinery margin (GRM) amidst the COVID-19 waves have been achievements of enormous proportions.

It should not be a one-sided approach. You have to care for your business partners, stakeholders, suppliers and your community of people.

In Arvind’s first year in charge, CPCL recorded a 24 per cent increase in GRM, a 44.5 per cent increase in turnover, and around 463 per cent in profit after tax compared to the previous year. Despite the head-turning numbers, Arvind, who believes in the teachings of Swami Vivekananda, sees success in a different light.

"First will come the nation, then the society and, at the end, the company. We are striving towards this. If I get to contribute to the welfare of the people, I get real happiness, and to me, that is success," he says.

Instead of developing differentiating factors, Arvind is focused on doing things in a better way. Sustainability is a critical angle for the petroleum refinery industry and Arvind is pushing CPCL ahead of its competitors.

The company is experimenting with sewage treatment plant water, desalination plants, windmills and solar energy, while exporting surplus power to the Tamil Nadu government. Innovations, education and social initiatives run deep in CPCL and the results of this are visible with CPCL’s fuel and loss being reduced from 10 per cent to 8.5 per cent since Arvind joined.

However, Arvind credits a strong chain of supplier partnerships that enabled CPCL to get back on track after two years of stagnation.

"We have formed the concept of 3Cs: clients, consultants and contractors. These are the three groups who are integrating project activity at CPCL."

The company has Tata Consultancy Services, McDermott and Engineers India as three major partners, along with KPMG as an owner’s project management consultant in a new joint venture project with IOCL of a 9 MMTPA (millions of metric tonnes per annum) refinery at Nagapattinam, Tamil Nadu. Arvind is focusing on stakeholder management at CPCL by integrating stakeholders into every stage of decision-making.

This has paid dividends as CPCL has managed to build confidence with partners and stakeholders. Arvind is happy that partners today trust CPCL and go out of their way to help the company when needed. This has expedited workflows and simplified invoices.

"It should not be a one-sided approach," he says. "You have to care for your business partners, stakeholders, suppliers and your community of people. Everyone has an impact on your business, so you cannot solely work in the interest of your company."

Being part of a public sector company, CPCL follows government initiatives and procedures for transparent vendor onboarding and approval. It sources a wide range of products from suppliers, including but not limited to pipes and pipe fittings, carbon steel, alloy steel, stainless steel, vessels, reactors and various catalysts and chemicals for refinery operations and maintenance.

After all the achievements, you’d think Arvind would be looking to slow down for a while. Rather, he’s overseeing numerous projects and initiatives for the future. He plans to sustain the throughput capacity of the refinery at 110 per cent and keep reinforcing a culture of a "dedicated and motivated team".

CPCL is reducing its water footprint by using desalination plants and sewage water from Tamil Nadu while importing RLNG for boilers and furnaces to reduce carbon dioxide emissions. "We are already using 17.6-megawatt windmills and plan to extend the solar array to 1.5 megawatts by the end of the year," he says.

Apart from the B2B line of POL (petroleum, oil and lubricants) products, CPCL is also producing wax for the cottage and candle industries that employ about 30,000 people. In fact, the vastness of CPCL brings an overwhelming sense of social responsibility to Arvind.

Sustainability has to be kept in mind because no business at present can be made viable without it.

"It’s not only a refinery, but it’s a mother industry feeding multiple petrochemical industries around it in this region. So touching the lives of these people while making the corporation profitable is a wonderful challenge," he says.

The pandemic has taught CPCL valuable lessons in building resiliency because if refineries such as CPCL are disrupted, gasoline and diesel productions take a hit, bringing the nation’s transportation sector to a standstill. He is making sure CPCL meets the demand criteria while keeping the workers healthy and safe.

Arvind has had a great debut year and he is focused on ensuring CPCL continues this success into the future. "Sustainability has to be kept in mind because no business at present can be made viable without it. Fossil fuel industries have to balance ecological activities with business goals to have a positive impact on society beyond their products." 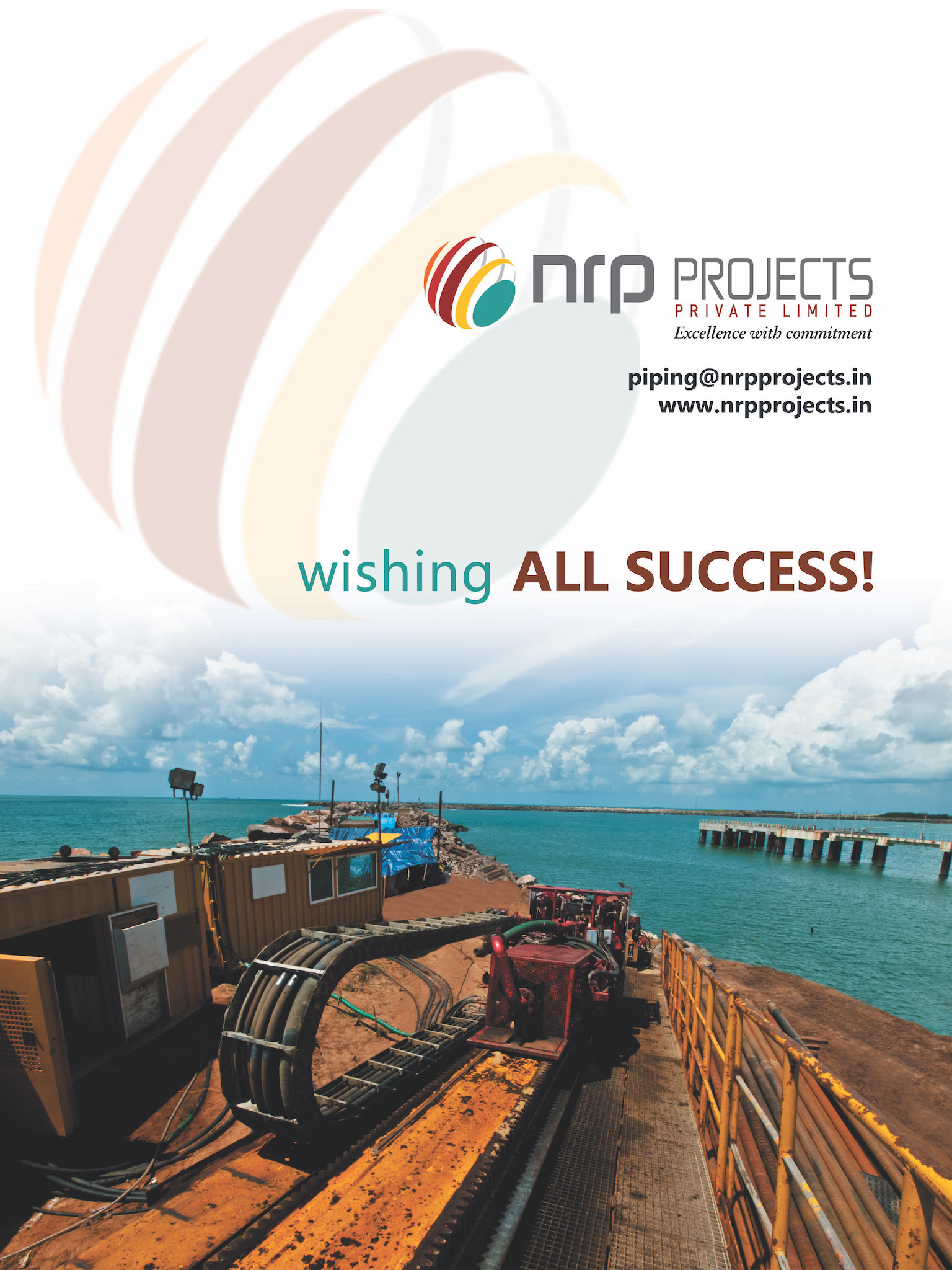