Little did DP Jewellers founder Dhool Chand Ji Kataria know in 1940, when he first laid the foundation of the company in his hometown of Ratlam, that one day his small-scale venture would turn into a historic private limited company (under the name DP Abhushan) and span across generations – and the country.

Today, Managing Director Vikas Kataria is a fourth-generation entrepreneur of the DP family and has become an integral part of the company and its remarkable expansion over recent years. "I’m part of the Kataria family and I have been through every process of making jewellery. That’s how I started my journey and now I have the chance to be the Managing Director of the company," Vikas shares with The CEO Magazine.

"When I joined DP Jewellers in 2004, it was a single-operation store in the city of Ratlam and we were doing most things manually. I integrated an enterprise resource planning system into the organisation and gradually automated manual tasks and improved internal operations."

He says he recognised an opportunity in the brand’s equity and also its potential as an established and trusted brand. "We’ve always sold 92 per cent purity jewellery, which is something nobody does in the entire region," he explains. "Over the years, the brand has created plenty of goodwill, so if someone bought jewellery in the 1940s, 1950s or 1960s and wanted to return that product today, they’d still get its proper value."

In India, buying gold is more than a generational investment; it binds families, ushers new relationships and creates memories. Consequently, customer experience plays a huge part for Vikas, who firmly believes that it’s DP Jewellers value and transparency that differentiate the company from its competitors. "We are fully transparent when it comes to selling our jewellery – from gold and stone weight to standards, we give the whole picture to our customers," he says proudly.

But he is aware of the challenges the company faces today. "Understanding local tastes is the biggest challenge for a jewellery business; it’s important to understand the culture and designs of a particular region," he explains. "The second challenge is competition from local and national players and the third is finding the right team members who will take ownership and are accountable for the growth of the company."

I’m part of the Kataria family and I have been through every process of making jewellery.

To overcome the challenges and withstand competition, DP Jewellers has built large but connected chains of suppliers over the decades, with over 200 suppliers for gold, diamond, silver, gemstone and other materials and 40 key vendors for various types of gold and diamond jewellery. Vikas believes it’s crucial to build trust with vendors because jewellery is a high-value business that grows with trust.

"We have long-term relationships with vendors that were developed by my father and grandfather, and today we are continuing to deal with their successors," he says. "The vendors are our family and we take care of them and they also treat us as a family."

He says he’s witnessed many times over the years the positive impact of these strong generational relationships. "They’re always ready for us, so if we want delivery on a particular day and our demand is specific they’ll put all their efforts into supporting us," he smiles.

Vikas opened the company’s second showroom in Indore in 2010. Since then, DP Jewellers has been gradually expanding across Rajasthan and Madhya Pradesh. In the next five years, Vikras says the company plans to move to Gujarat, Maharashtra and Chhattisgarh and experiment with the franchise model. But for now, DP Jewellers will continue to prioritise investment in customer service, design and collection.

The ambitions of Vikas are bolstered by the company’s customer-first outlook. "Once you set up your company policy to be customer-centric, you prevent the risk of failure," he explains. Over the last 80 years, this approach has been successful for DP Jewellers – and there’s no reason why it won’t continue to prove to be so as the company continues to expand into the future.

In my opinion, the Managing Director of a company should have a lot of discipline. Once you have this kind of lifestyle and workload, you have to divide the days into three, four parts. Keep the most important and high priority tasks for the morning and tick the boxes as you go along. 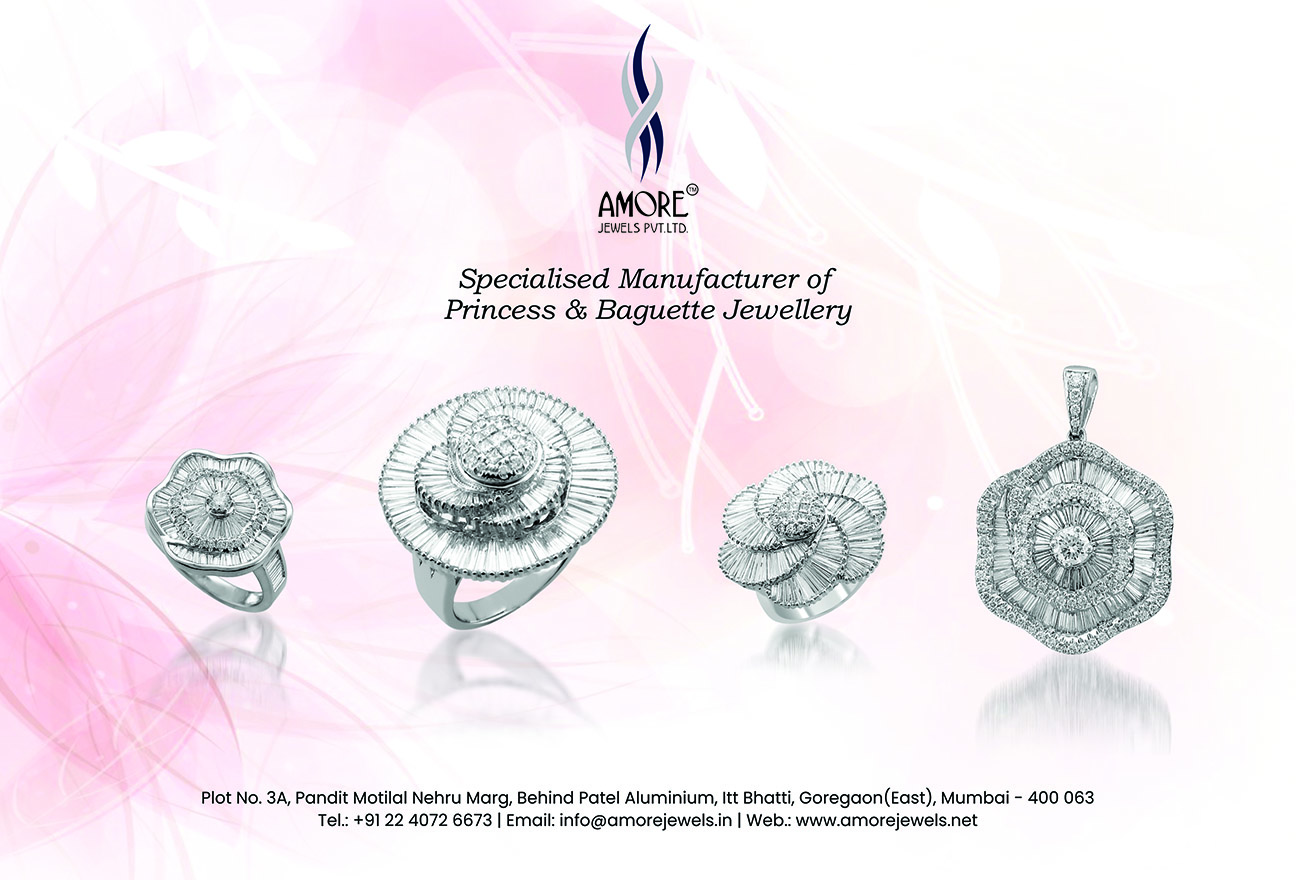 "Trust, transparency and professional acumen would describe our five-year relationship with Vikas Kataria, Chair and MD of DP Abhushan, whose professionally managed inventory management system and transparency has led to a 625 per cent growth in business between us." – Shantilal Barmecha, Director, Amore Jewels
Related Articles
Inspiring The Business World
The CEO Magazine is more than a business title; it’s a source of information, inspiration and motivation for the world’s most successful leaders, executives, investors and entrepreneurs. Our content creates conversations, our voice is the one that matters.