Bing Lee is the largest privately owned electrical retailer in NSW, Australia with over 40 stores in the country and a jingle that is recognised, and sung, by all.

It’s been thriving pretty much from the day in 1957 when its eponymous founder bought an electrical repair business and then turned his hand to selling TVs, washing machines and sound systems in the boom years of the 1960s.

But this year, the company is making one of its boldest moves and doing something it has never done before – launching its own brand.

It’s the brainchild of General Manager Peter Harris and represents a seismic shift for the popular retailer, whose radio advertisements famously feature current CEO and grandchild of Bing, Lionel Lee and his mother, Yenda.

"Launching our first brand is an amazing thing to be doing after 65 years!" Peter tells The CEO Magazine. "The new premium brand, Signature Appliances, is in conjunction with Miele and is to be all about high-end cooking."

Stores will eventually have a full, interactive cooking demonstration area where customers can feel and experience how these new products work.

Launching our first brand is an amazing thing to be doing after 65 years!

"Convincing Lionel to create a new brand was a bit of a journey," Peter says. "But he realised that Bing Lee speaks to one segment of the market and we needed to speak to a different segment, too. We plan to open Signature showrooms within Sydney in the next couple of years."

He has also formed an exclusive partnership with a French designer brand, saying: "We’ll be opening a boutique with them in Surry Hills this year. It’s a very exciting time for us."

Peter joined Bing Lee in 2015 after 10 years at Appliances Online. He was brought in by Lionel with a brief to look at the company and see where they could improve. After spells in retail and merchandise, he took over as General Manager nearly four years ago.

"It’s been a great experience and we’ve evolved and developed steadily. It’s not about being the biggest or growing the quickest – it’s about looking after our 550 staff and their families, and being able to grow a long-term sustainable business."

His tenure as General Manager began with what at first threatened to be a major crisis, but soon became an unexpected opportunity.

It’s not about being the biggest or growing the quickest – it’s about looking after our 550 staff and their families, and being able to grow a long term sustainable business.

"I took over pretty much when COVID-19 hit so I had some pretty tense conversations with Lionel and our CFO about how we’d survive and pay our teams," he says.

"But not too long after that, we all thought: ‘My goodness – our customers are all stuck at home and want lots of appliances, computers and televisions’. So we had to quickly find ways to buy more stock, keep our delivery crews safe from COVID-19 and grow the business."

The part of the business that suddenly took off as never before was online shopping – and not just in NSW. A new warehouse was built in Victoria and another is about to open in Queensland to cope with the increasing demand.

It was vital that orders were dispatched efficiently as customers weren’t keen on waiting for their new purchase.

Peter made sure he spent time in the warehouses and out with delivery crews to see for himself where improvements could be made. He then appointed a new logistics manager to focus on providing excellent in-house service to the end consumer.

"I expanded the call centre hours, grew the team significantly and increased stock levels," Peter says. "That fast, next-day delivery gives consumers a great experience. Say your fridge or dishwasher breaks down, you don’t want to wait three days. You want it the next day."

Or even sooner. A new collaboration with a firm called Zoom2U is rolling out a same-day delivery service.

His next priority has been the actual stores. "I’ve brought in a new head of retail as I felt our shops were getting stale. We’ve had big competitors come from interstate and Bing Lee has rested on its laurels a little bit."

I’ve brought in a new head of retail as I felt our shops were getting stale. We’ve had big competitors come from interstate and Bing Lee has rested on its laurels a little bit.

If that is the case, it hasn’t affected sales or the public’s affection for the family business. After 65 years, it’s clear that, as the way-too-catchy slogan goes, they still like Bing Lee. 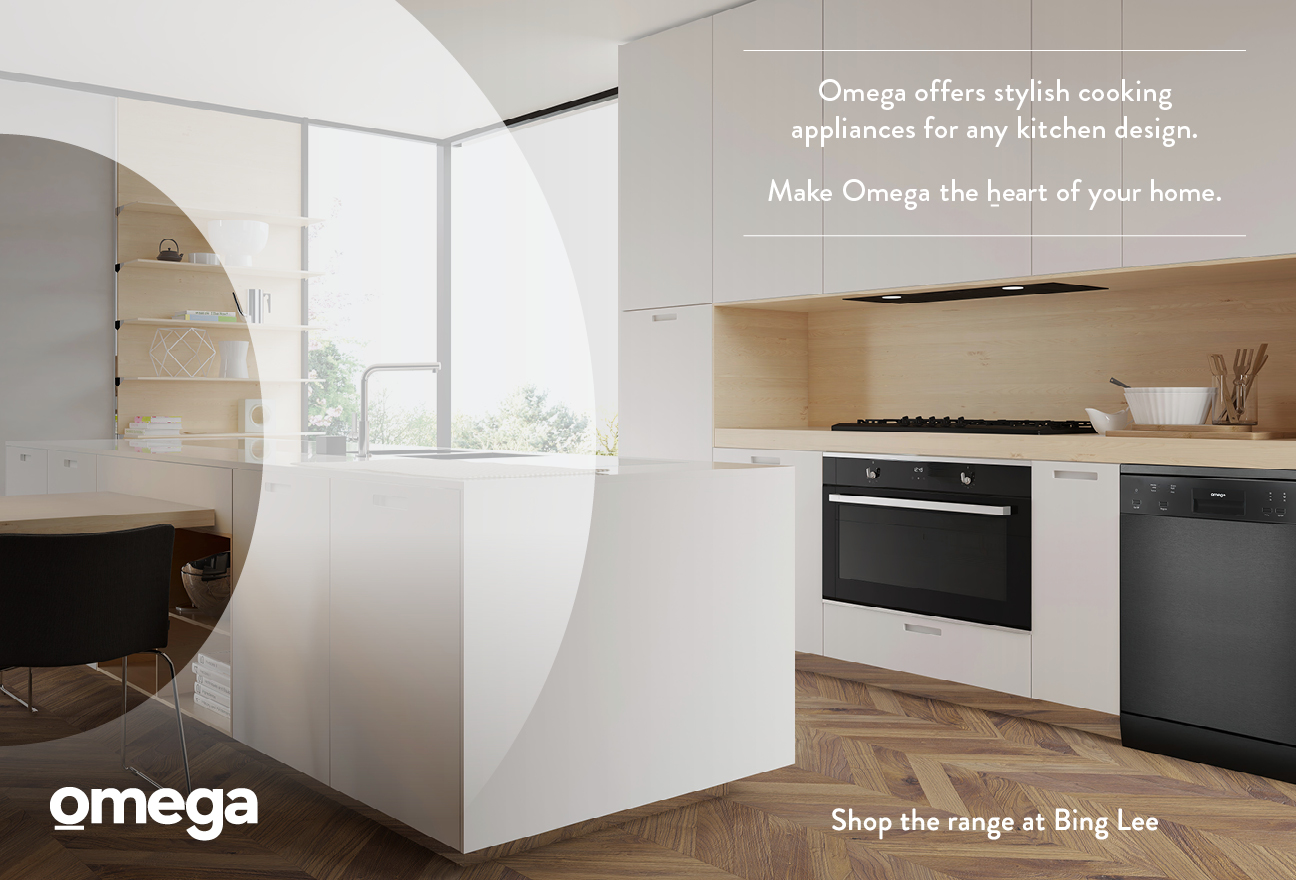