"In comparison to the initial days, when we were finishing a project in three-to-five years, we are doing it now within two years or less. Faster project execution within the same government setup is the major change I’ve experienced," Abhay tells The CEO Magazine.

While it would be easy to assume that technological efficiency is the driving force in this progress, it’s not necessarily the only factor in POWERGRID’s success – Abhay says the company has been able to grow because of intense competition from private players on the bidding table.

"Today, we have to compete with private entities within a very transparent system," he says. "I think we are winning approximately 40 per cent of the bids – and we are winning and then expediting project implementation."

Abhay has been with the company from its earliest days but originally started his career with NTPC. "I joined NTPC right after college and after working for them for five or six years, the transmission wing of NTPC was transferred to POWERGRID in the early 90s. I’ve been working with POWERGRID ever since," he explains.

He says he relishes the challenges of improving project efficiency and costs, and his and his team’s dedication has brought about gradual changes that have now put POWERGRID in a position to target big numbers.

Today, we have to compete with private entities within a very transparent system. I think we are winning approximately 40 per cent of the bids – and we are winning and then expediting project implementation.

According to Abhay, the company has a project pipeline of approximately INR50000 crores (US$6.3 billion) till 2025. In the next three years, POWERGRID will have a cumulative capital expenditure of INR20,000 crores (US$2.5 billion).

"The grid is as strong and robust as ever, with a network of 400 kilovolt and 765 kilovolt lines. With the announcement of the COP26 goal that we will be reaching 500 gigawatts of non-fossil fuel generation by 2030, most of the renewable energy (RE) generators, the wind and solar generators, simply have to be connected to the nearest point in the grid," Abhay says.

"Going beyond 2025, it’ll be a mix of RE integration with the main grid, incremental transmission projects and distribution projects."

Abhay says he is not worried about the eventful days ahead. He bets the company’s success on the dedication of the people working within POWERGRID. Building transmission lines across the vast land of India certainly comes with challenges. Consequently, only a dedicated group of employees can get the job done.

But it’s not just employees within POWERGRID; Abhay has had help from the outside as well, with POWERGRID’s stable of long-term partnerships with suppliers. For Abhay, the key to maintaining durable partnerships is complete transparency of payment structure and schedule. He also goes out of his way to establish a direct channel of communication between the decision-makers and the suppliers.

The standout feature of POWERGRID’s supplier management is the way Abhay elevates them from contractors to partners. "We have the Make in India program where we are running vendor development projects so that the vendors within India grow. It’s about growing together – vendors, suppliers and POWERGRID. Only then will the whole economy grow."

We have the Make in India program where we are running vendor development projects so that the vendors within India grow.

Abhay recognises the collaborative power of partnerships and he expects both parties to share knowledge. "We cannot work alone in our industry and have to use each other’s domain expertise to deliver a successful project," he says.

On being asked what sets his job apart as the Director of a public sector undertaking (PSU), Abhay gives a confident answer. "Firstly, transmission is one sector where we are on par with, if not better than, any international technology that is available today," he says.

"Secondly, being a PSU, we always see the end results and try to improve our system. Our team culture doesn’t rely on theories too much. We are eager to complete the projects as fast as possible and we amend rules to make it happen." 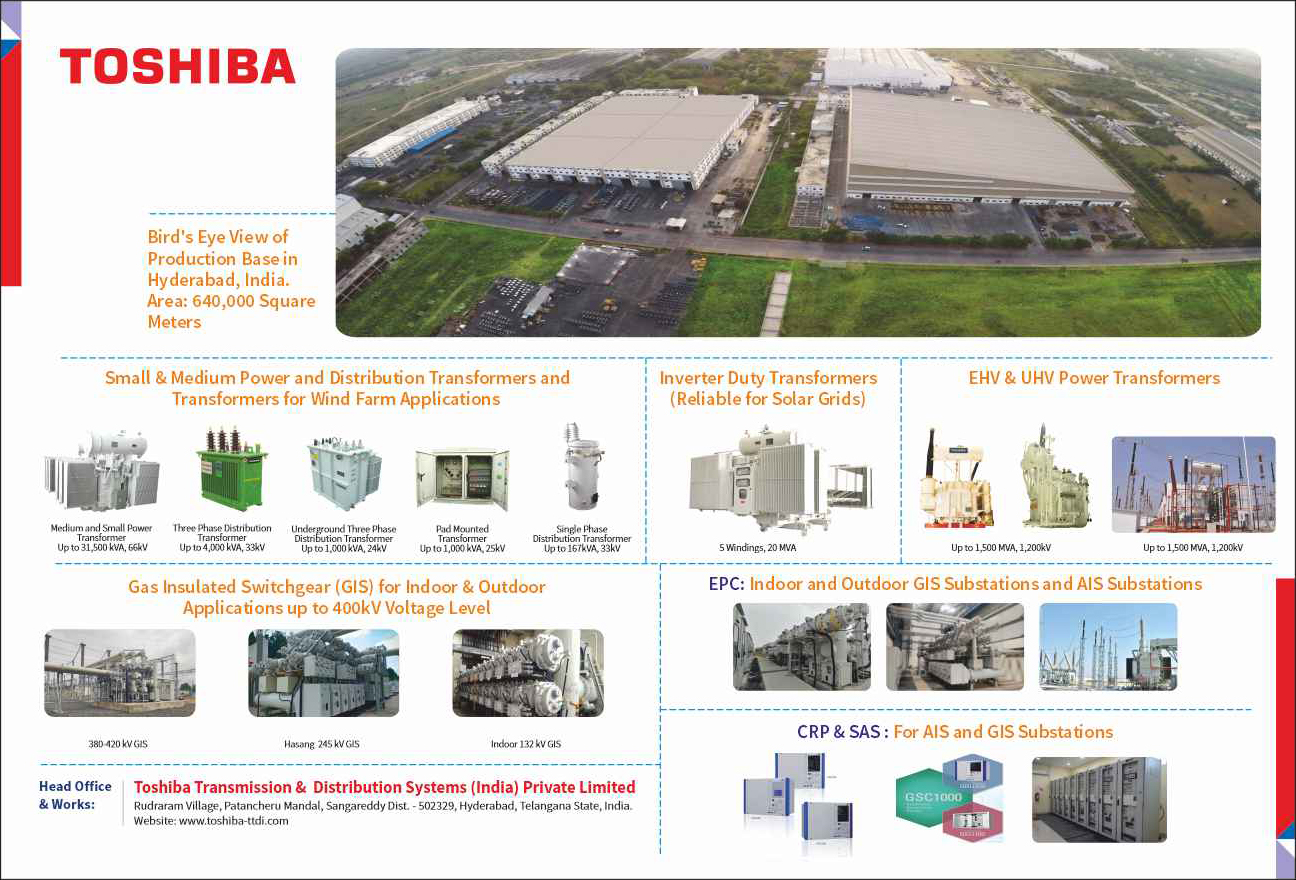 "TTDI is a leading Indian manufacturer and has served PGCIL over the past decade with its product and solution range. We are proud to be associated with PGCIL and look forward to continuing to contribute to its growth and journey." – Hiroshi Furuta, Chair and Managing Director, TTDI
Related Articles
Inspiring The Business World
The CEO Magazine is more than a business title; it’s a source of information, inspiration and motivation for the world’s most successful leaders, executives, investors and entrepreneurs. Our content creates conversations, our voice is the one that matters.