SOBHA was set up in 1995 to bring international quality to the Indian real estate market. Before Ravi joined, the foundation of the company had already been built, however, the challenge was now to live up to expectations. "I would say the initial years of my journey were primarily focused on the product – trying to make sure that the quality we talked about, was actually seen and delivered on the ground," he says.

Ravi has led SOBHA to numerous successes, first by positioning the company as the leading developer in Bangalore and then scaling it in 10 more cities across India. He focused on developing land banks and improving project development to reinforce SOBHA’s brand presence. The results were quite visible. "Most of our customers came through referrals. So that was quite exciting for us," he says proudly.

The company’s healthy growth can be attributed to the freedom, flexibility and accountability that Ravi has infused into the company culture. "As an organisation, success is all about making sure that everyone is very satisfied with the work that they’re doing," he says. "In our organisation, we give a lot of freedom along with responsibility to our people. That brings out the best in each person."

As an organisation, success is all about making sure that everyone is very satisfied with the work that they’re doing.

For Ravi, it is important to discuss the challenges real estate developers face in India today. For him, understanding the geographical nuances, how to acquire the raw materials and being prepared for the time-consuming approval process is crucial.

Amid these challenges, Ravi has built a recipe for success – backward integration. "SOBHA is a model where most of the work is done in-house, so there’s a lot of learning that remains within the company," he says. "We don’t outsource our construction, so that has also helped us to scale up to these locations while maintaining the quality."

He believes this to be the key brand differentiator. "Whatever promise we make, it’s important that we honour that. And you only can do that when you do it yourself."

Despite relying on backward integration, Ravi understands the value suppliers bring to the business. "The major benefit is visible in sales," he explains. "We have vendors and channel partners that are part of the industry. We share and build partnerships with them and they assist us in doing larger volumes."

On the other hand, regional suppliers help SOBHA in various aspects of product development. Ravi gives the example of waterproofing, which has different standards and approaches across cities.

SOBHA’s in-house supplier handles woodworking, finishing, plumbing, electrical, granite and slab work, and everything in between. It utilises best-in-class custom made machines imported from Germany. But SOBHA doesn’t produce raw materials. "We need cement, we need steel, and we buy the tiles. So these are some of the key raw materials that we require," he says.

Whatever promise we make, it’s important that we honour that. And you only can do that when you do it yourself.

The family business has a strong presence in the Middle East and Ravi wants to bring the international ecosystem to cost-sensitive Indian customers. He is happy to see Indian real estate moving away from masonry work and taking charge in finishing skyscrapers faster than global brands.

While overseeing the pan-India expansion, Ravi has set ambitious goals for the company. "Right now we are doing around five million square feet of annual sales. My goal is to take it to around 10 million square feet," he explains. "We would like to double the current sales volume in the next three to four years. Ten million square feet would translate roughly to US$1 billion in terms of sales."

After working at SOBHA for almost two decades, Ravi can share some valuable lessons. "Real estate is a cyclic business," he says. "To be able to transition well and sustain through these cycles, having extreme financial discipline is important. And the other aspect of the business has to be a strong product delivery mechanism." 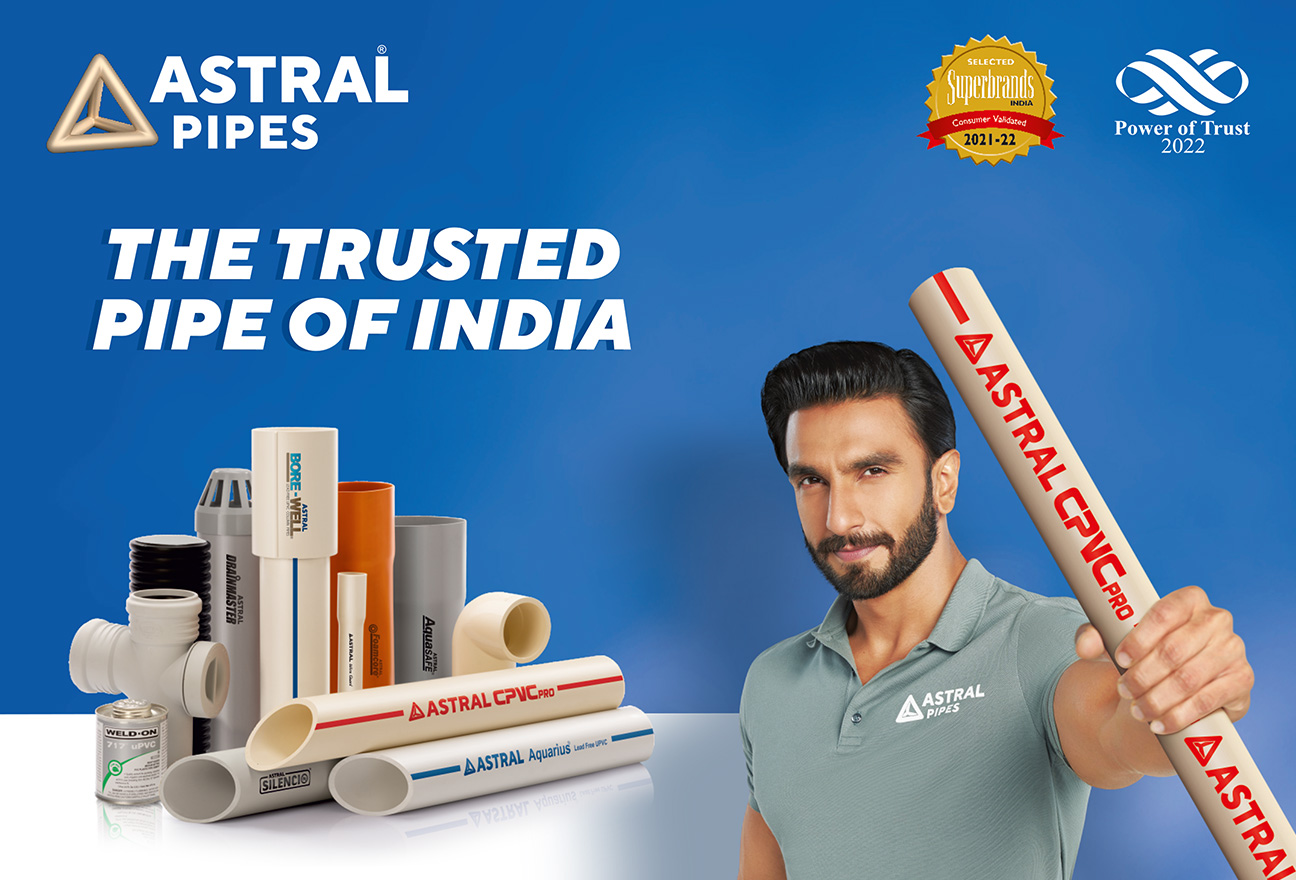