Every motorist knows an oil change is crucial every six months or so to keep engines running smoothly. It’s a lesson straight from the business world: staying fresh is vital for success, and this is no different for the companies behind the oil churning around your pistons. Just ask IndianOil Corporation (IOC), the nation’s leading vendor of oils and lubricants.

Through its SERVO brand, IOC has built a significant market share even through the worst of the COVID-19 pandemic, and the company’s Executive Director (Lubes) Subimal Mondal says that’s just one of the major achievements made possible during his tenure.

"IndianOil is now truly number one in all respects," Subimal says. "Our lubricant sales have grown by huge percentages year on year, we’ve made big investments in lubricants in India and we have plans to raise our base oil production capacity from 0.45 million tonnes to 1.75 million tonnes, which is almost four times our current capacity. It’s all in pursuit of our dream to become a significant player in South-East Asia in terms of base oils."

We’ll be able to produce everything in our range – transformer oil, diesel exhaust fuel, grease – at that plant. It’s quite an achievement.

It’s a dream IOC is well on the way to achieving. The company is currently building the world’s second-largest lubricant manufacturing plant in Chennai, set to open in December 2023. "It will be state of the art," Subimal says. "We’ll be able to produce everything in our range – transformer oil, diesel exhaust fuel, grease – at that plant. It’s quite an achievement."

And it’s these novel offerings that have garnered attention from some of the biggest names in the industry. The Tata Group, for instance, has selected IOC to develop a particularly innovative grease. "Apart from that, our work has received accolades from multinationals and OEMs ranging from ArcelorMittal to Suzuki, Hyundai Motors and the Steel Authority of India," Subimal says.

India’s large population means the personal gas segment is growing heavily, while the consumption of lube oil is growing at more than 10 per cent per annum.

But IOC’s innovations haven’t stopped there. Its sustainability efforts have been backed by the Government of India’s Ministry of Petroleum and Natural Gas, and the two have co-developed a policy regarding a circular economy in used lubricants. "Some of our products are made from recycled lubricants, and the policy paper we created with the Ministry has been accepted by NPI."

For IOC, these areas have seen significant turnaround since Subimal stepped into the role of Executive Director in early 2019. His efforts to improve areas he saw as lacking began on day one. "India’s large population means the personal gas segment is growing heavily, while the consumption of lube oil is growing at more than 10 per cent per annum. It was a huge opportunity."

By getting in touch with some of the big industry players such as Marico and Bajaj, Subimal was able to turn on a new tap of supply for these products. "India is undergoing electrification at a fast pace, so as demand grows, the greater will be the consumption of transformer oil," he says. "So we tapped into that, and now we’re growing at a rate of almost 30 per cent each year in that business."

Subimal’s responsibility to his division and his company extends beyond the here and now, however. Areas that may experience lethargic sales today could be dynamos tomorrow, and it’s his job to keep an eye on such trends. "It’s a chance to make a statement that we’ll be present in every aspect of the industry," he says. "For example, electric vehicle lubricants; we develop and sell them, and while there may not be a high volume of business at the moment, that will change."

I’ve worked as a sales engineer, selling lubricants in the marketplace for 10 years. I know how customers think of IOC, how they think about SERVO lubricants as a brand.

With growth at the forefront of Subimal’s long-term plans, the 36-year veteran of IOC has taken care to ensure he isn’t blind to the challenges along the way. "The Indian lube market was deregulated in 1992, when IndianOil had 55 per cent of the market share," he says. "We suffered at first, and although we’ve since regained our position, the challenge from private multinationals and local manufacturers remains."

The greatest weapon, Subimal says, is IOC’s strong reputation. "I’ve worked as a sales engineer, selling lubricants in the marketplace for 10 years. I know how customers think of IOC, how they think about SERVO lubricants as a brand," he says. "They know they can expect constant innovation, constant communication, and that, no matter what happens, we can and will deliver, even if we lose money to fulfil the commitment.

"Again, it’s about being present in every area. If you have a problem, we have a solution." 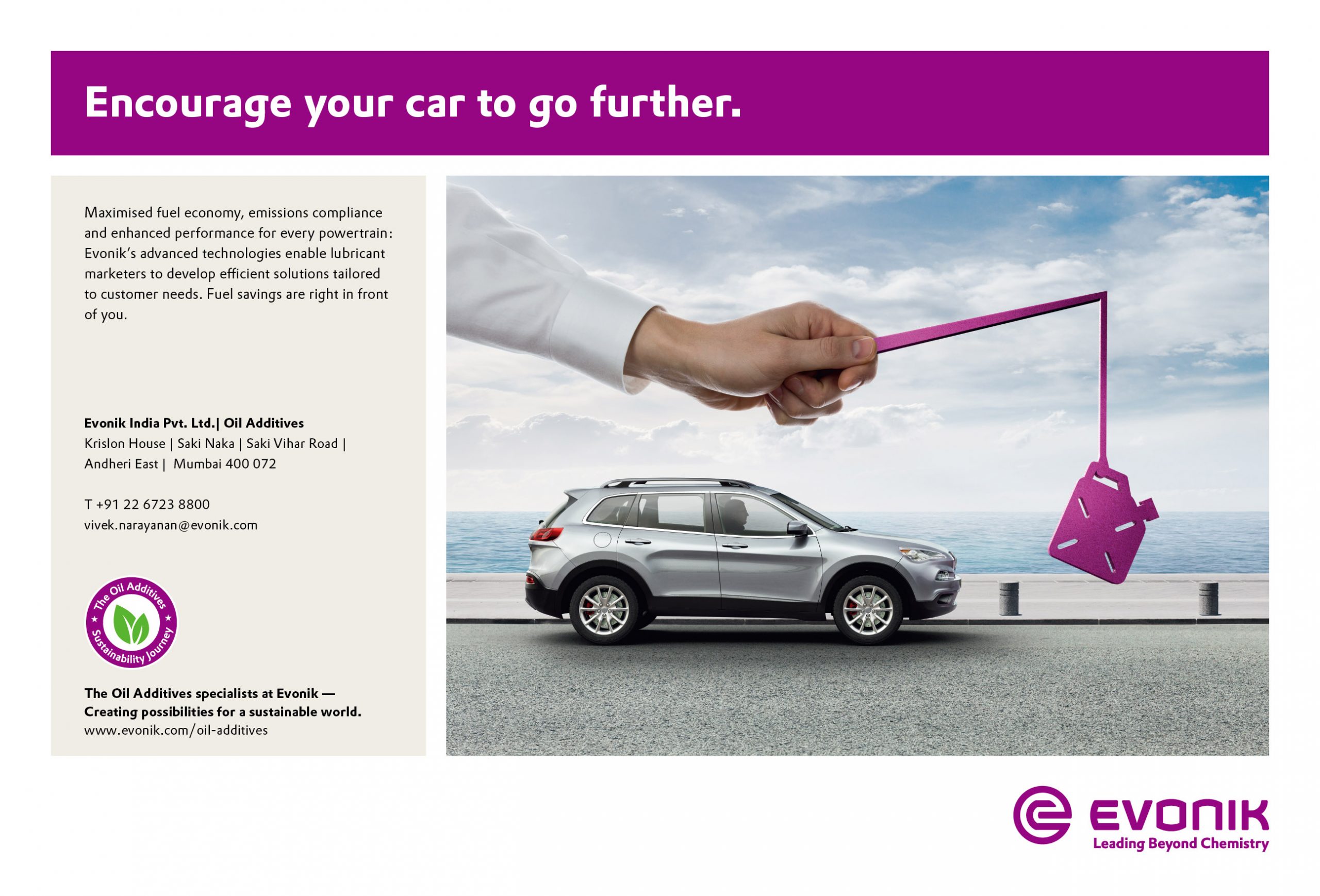 "Evonik’s association with IOCL is strong and we believe, with India’s demand for fuel-efficient technologies, the synergy between us will offer unique solutions to end customers, contributing to larger sustainability goals." – Vijay Sanke, Business Director, Evonik Oil Additives India
By Michael Wayne
Michael Wayne worked across a variety of media companies including Nine Entertainment, News Corp and AAP before joining The CEO Magazine. Michael's work has appeared in publications including the Australian Financial Review, Lonely Planet, Australian/International Traveller and the Sydney Morning Herald.
Related Articles
Inspiring The Business World
The CEO Magazine is more than a business title; it’s a source of information, inspiration and motivation for the world’s most successful leaders, executives, investors and entrepreneurs. Our content creates conversations, our voice is the one that matters.