Mukesh Savlani has worked for Welspun Group for more than 21 years. "I haven’t worked anywhere else other than for my dad," he says.

He started out in the company’s home textiles division as a graduate engineer trainee, then moved into a more customer-facing role, before eventually becoming President, Global Sales and Innovation.

His long stint at the company, an Indian conglomerate with interests in steel, textiles and energy, has given him a deep knowledge of its inner workings, as well as those of the industries it operates in.

Four years ago, however, he was offered the chance to try something new without leaving the company, which he has considered a second home for most of his career. He took the opportunity and became CEO of Welspun Flooring, the group’s latest foray into a new market.

Things were very difficult, but we were nonetheless eager and really wanted to create a history for ourselves, even though the world was at a halt.

"It’s been a wonderful journey so far," Savlani says. "We have created something that no one has been able to do in India and that no one has conceived of doing in India."

Before Welspun Flooring was born, numerous major categories in the country’s flooring market were totally dependent on exports from Europe, the United States and China.

"We were the first ones to make categories like carpet tiles, custom carpets and click-and-lock available in the country," he says.

From conceptualization to launch, starting Welspun Flooring took less than a year. "Being able to do it in 11 months, it’s a record in its own sense. Factories often take multiple years to build," he explains.

Such speed required collaboration with various technology partners around the world. "We worked with partners in Sweden, in Belgium, and in America to start these flooring solutions," Savlani says.

Welspun Flooring launched in January 2020, so the company only managed to ship orders for a couple of months before its operations were shut down by the pandemic. "Things were very difficult, but we were nonetheless eager and really wanted to create a history for ourselves, even though the world was at a halt," Savlani says.

While the company was unable to generate revenue, it set to work instead on strengthening its foundations even further, focusing on innovation, learning and people.

The company also took advantage of everyone being at home to grab the attention of distributors, potential customers and influencers in the industry, like architects and designers.

"We started doing virtual factory tours, taking them around what we had been able to create, and showing how we would be able to serve them," Savlani says. "That helped us a lot.

"We did more than 300 webinars, taking them to meet talent in the organization, showing them the products we are able to make, the infrastructure and the quality that we would be able to ship."

One key innovation that came out of the lockdown period was a highly convenient same-day flooring solution for customers. "Those six months gave us enough time to work towards having marble or granite flooring that can be laid in a day, and can be laid without water, sand, cement or anything else," Savlani says.

"It’s just click-and-lock flooring tiles. The workers can be out of your home in less than eight hours without disrupting your life," he adds.

"This hasn’t ever been done before. And thanks to the lockdown and thanks to a bunch of engineers who had nothing else to do, we embarked on a journey to create these world-class products."

Between the latter half of 2020 and the end of 2021, we grew our flooring solutions almost three times.

Since the end of India’s lockdowns, Welspun’s financial results speak for themselves. "We started strong once things began opening up, and all the hard work we put in helped us," Savlani says. "Between the latter half of 2020 and the end of 2021, we grew our flooring solutions almost three times."

The main leadership lesson Savlani takes from this success is the importance of persistence.

"When things are not going well, if you work hard enough, things can turn around," he says. "That’s what happened for us." 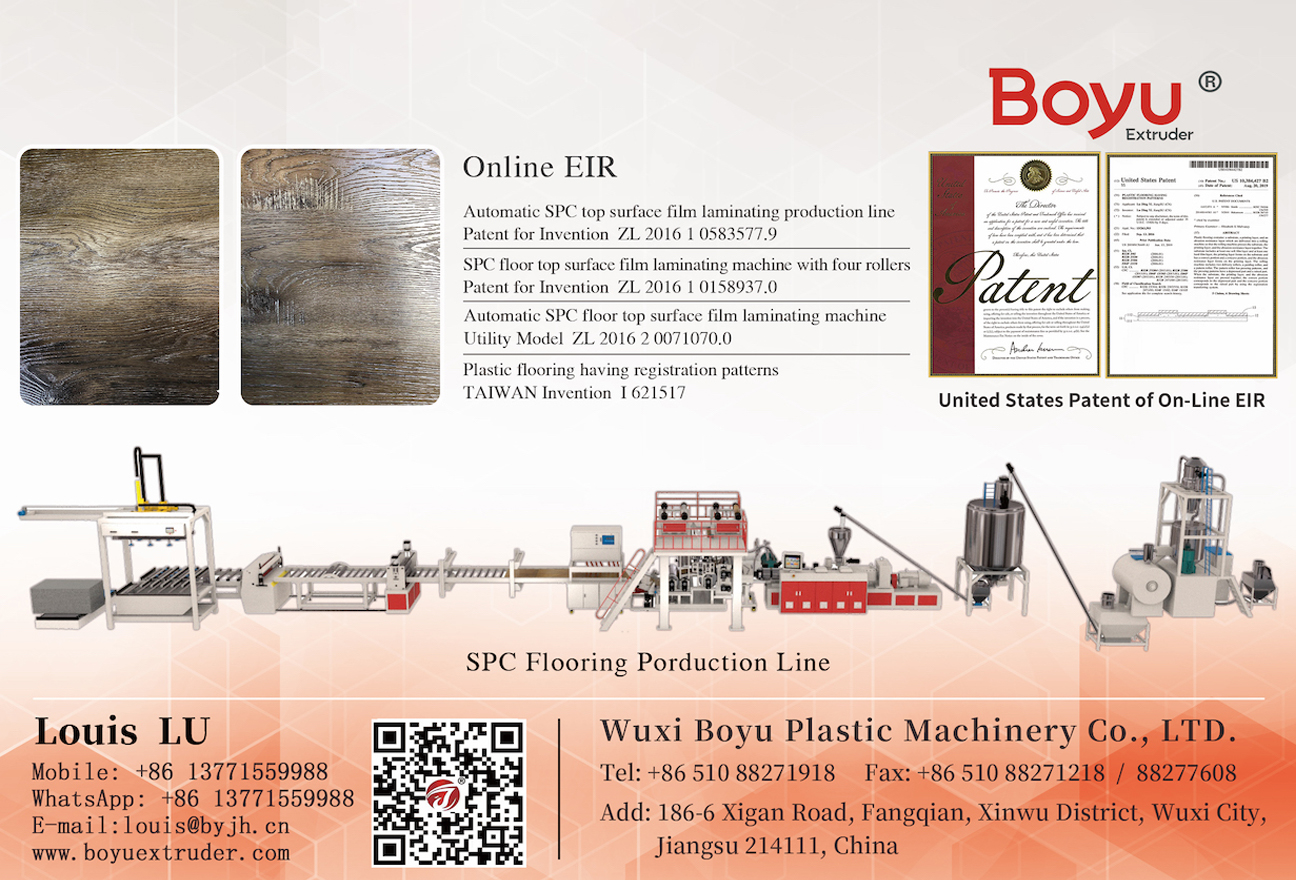 "Boyu is very honored to have partnered with Welspun since 2019 and provide them with our SPC flooring extrusion lines. It has been a pleasure to work with them in this successful and mutually beneficial relationship." – Lu Dingyi, General Manager, Boyu Extruder
By Jacob Goldberg
Jacob Goldberg is a writer from Los Angeles. His reporting on human rights and natural disasters in Southeast Asia has appeared in The Guardian, Al Jazeera and Columbia Journalism Review.
Inspiring The Business World
The CEO Magazine is more than a business title; it’s a source of information, inspiration and motivation for the world’s most successful leaders, executives, investors and entrepreneurs. Our content creates conversations, our voice is the one that matters.