The Dresselhaus Group was founded by Joseph Dresselhaus as a family business in 1950 and, over the following four decades, he grew it into one of Germany’s leading manufacturers of C-parts – the collective name for nuts, bolts, screws, washers and any other fixing or fastening components. It became a national institution, supplying most of the country’s major corporations, and became famous for the superior quality of its products for more than 70 years.

But when Joseph died in 1977 and his son took over the reins, German industry was experiencing a period of rapid change, with more automation and a growing reliance on digital production techniques. And the company couldn’t keep pace with the transformations taking place in its customers’ industries. New types of C-parts were in demand and the company simply didn’t stock enough of them.

"A lot of megatrends were emerging and Dresselhaus wasn’t prepared for them," CEO Markus Schörg tells The CEO Magazine. "It couldn’t keep up with its fast-moving competitors."

Consequently, by the turn of the century, several customers had abandoned the firm and its market share fell drastically.

A lot of megatrends were emerging and Dresselhaus wasn’t prepared for them.

A loss of vision

Markus witnessed the sad decline while he was working for competitor Würth Group, which soon overtook Dresselhaus.

"I’d always regarded Dresselhaus as a very strong organisation," he says. "But in the early 2000s it all went wrong as it didn’t adapt to the changing world and lost its vision. In this industry, it’s very important to transform quickly, but it didn’t, and some no longer saw it as a competitor."

By 2017, Dresselhaus was losing money and in grave danger of going out of business. The family owners were advised to sell as quickly as possible and in 2019, the German and Dutch private equity firm Nimbus, which specialises in saving companies facing crisis, stepped in.

In 2020, despite the lockdowns imposed on the country to contain the spread of COVID-19, Dresselhaus delivered its best results in three years, but was still underperforming. Markus, whose background was in sales and marketing as well as digitalisation and the transformation of business units, joined in March 2021 and brought with him 20 years of experience in the fixing and fastener sector, along with an unrivalled network of contacts in the industry. His appointment had an immediate effect.

"Last year was very good for us. If you look back for 20 years, you won’t find a result as good as 2021. We achieved turnover growth of 11 per cent and the gross margin went up by even more," he shares.

Markus believes the pandemic gave Dresselhaus an opportunity to focus on what it wanted to be. He’d found that many employees couldn’t articulate the purpose of the company, so establishing a shared vision became a priority in order for the sales teams to communicate it clearly to customers. Only then could the company hope to be competitive.

"We’re increasing our product portfolio because in the future, we won’t just be focusing on screws and washers; we’ll offer electronic devices, drilling machines, chemicals and solutions for C-parts management," Markus explains.
One way Dresselhaus is staying ahead of the competition is through its state-of-the-art radio frequency identification (RFID) Kanban solutions to manage customer C-parts. "We also use RFID Kanban solutions to keep track of a customer’s inventory. They might have two boxes of screws and when one becomes empty, a message is automatically sent and we deliver a full box two days later."

"Dresselhaus is still a very strong brand with high levels of awareness, but our customers told us that they’d switched to our competitors because no-one from Dresselhaus was coming to see them," he recalls. "When we heard that, we knew how we could start to get things back on track."

"What we need to do now is get in some new blood, people who are hungry to not only get us back into the game, but to also make us the fastest-growing and most innovative value creator in the industry."

In other words, getting back to the nuts and bolts of good business, and making sure that next time major industrial change is afoot, the organisation is right at the forefront of innovation. 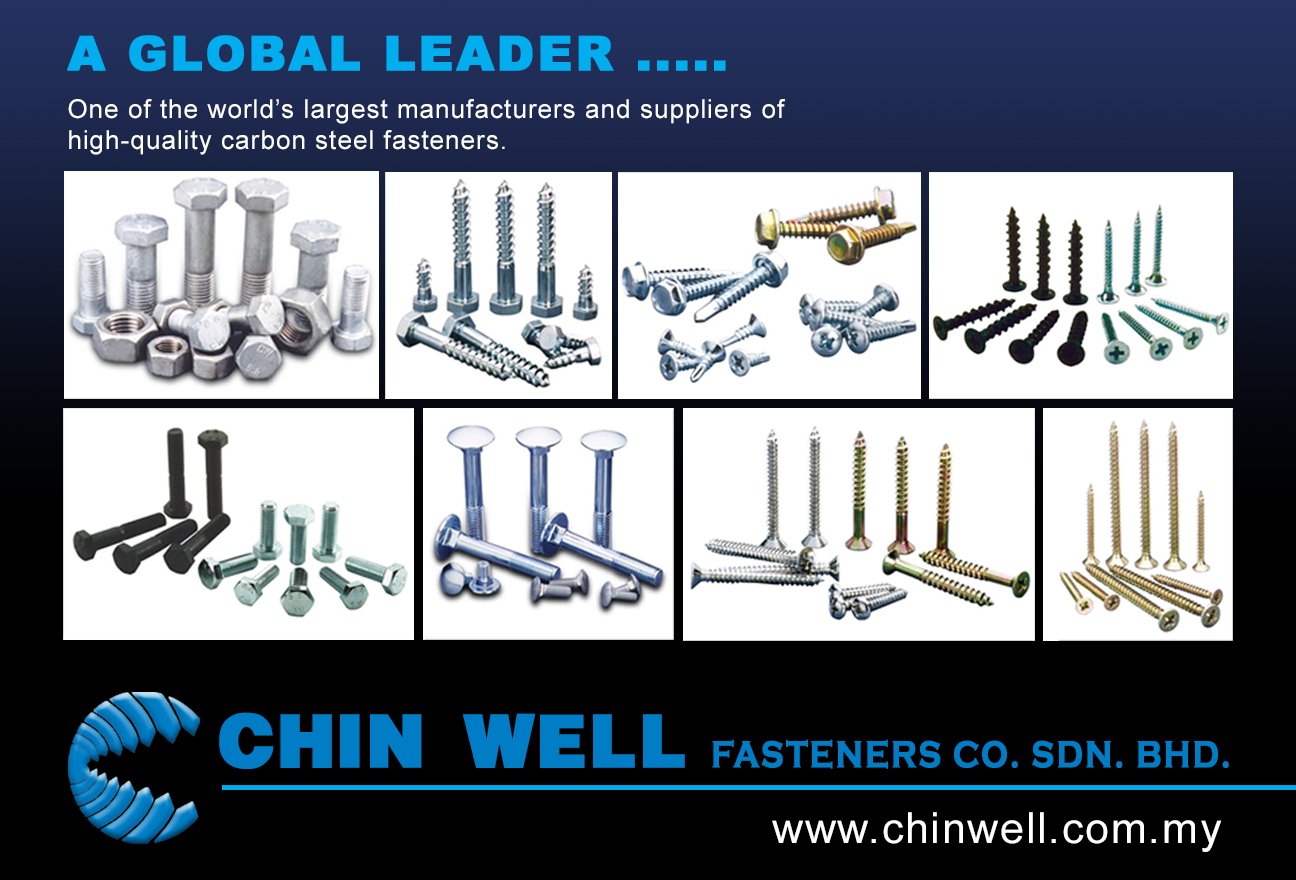