Among India’s eminent cement manufacturers, Birla Corporation Limited (BCL) has helped the country to become the second-largest cement producer in the world. But as the national construction industry was hit by the outbreak of COVID-19, so too was its cement industry. These tough conditions presented a stiff challenge for Arvind Pathak as he took on the roles of Managing Director and CEO in March 2021.

Having steered BCL through that crisis and with an economic recovery underway, the company’s prospects are now looking good, according to Pathak. It’s an optimistic outlook that is in line with projections for the industry as a whole. According to India Brand Equity Foundation (IBEF), India’s cement production capacity is expected to reach 550 million metric tons by 2025 as hefty investments in infrastructure – at the heart of the Indian Government’s plan to boost the country’s post-pandemic recovery – drive demand.

"For industries like ours, while we did feel the impact of COVID-19, we could mitigate some part of it by supplying these projects," Pathak tells The CEO Magazine. "So, while we have not received anything directly through these various government schemes, indirectly they have helped us."

Low-cost housing projects in the villages meant that industrial home builders could be diverted to that segment, maintaining demand for BCL products. "The profitability may not have been that high, but we have been able to sustain at least the volume part, to an extent," he says.

You’ll see in the coming quarters that our numbers are only going to look northwards because of the mixed percentage.

Looking to the future

Now, with the industry back ‘on track’, according to IBEF, BCL is looking to the future. In January, it unveiled its 3.9 million metric tons integrated cement plant in Mukutban, Maharashtra, with the new facility representing an investment of INR27.5 million (US$343 million). The new plant takes the group’s total installed capacity to 20 million metric tons per annum.

The plant was built by the company’s subsidiary Reliance Cement Company, acquired by BCL in 2016, and where Pathak held the CEO role between 2008 and 2015. "In fact, one of the motivations for me to join here was that I can go back and drive some of the unfinished projects that we undertook," he explains. "Plus I was already familiar with around 30–40 percent of the organization so it was easy for me to walk in – you could even call it a homecoming."

Now, looking to the future, BCL has ambitious plans to increase capacity from its current 20 million metric tons to 30 million metric tons in the next few years. "Our aspirations are very clear," Pathak states. "What it also means is once we bring in new capacity our more profitable assets will increase.

"We have already grown by around four million [metric] tons, which is roughly a 25 percent capacity increase, which comes with a very modern state-of-the-art plan. This obviously brings with it the lowest cost structure and a very good financial package, which makes it very financially attractive."

For now, the company is in a ‘transition phase’ while it stabilizes its plan. Then, as its capacity moves towards 27.2 million metric tons, Pathak is confident that the shift will become clear. "Today we have an asset mix of 60 percent legacy and 40 percent modern," he says. "As we go forward, it could be that the legacy will be 30 percent and the modern will be 70 percent and this 70–30 mix could be one of the most favorable in the industry."

The Mukutban project has already helped it to move in the right direction, he continues. "You’ll see in the coming quarters that our numbers are only going to look northwards because of the mixed percentage."

Another focus, as Pathak plots BCL’s growth, is targeting adjoining markets rather than an entirely virgin market. "That will make our life simpler and that is how we intend to grow, both in terms of volume and in terms of profitability," he explains.

We take pride in the fact that we are one of the best cement producers.

"We also have a very extensive plan in our growth strategy wherein we want to see how we can improve our service to our customers."

Proximity is once again a priority when addressing this goal, with Pathak determined to increase the number of BCL’s assets such as bulk terminals and blending units in a variety of locations so it can serve its customers at short notice while generating considerable savings in terms of logistics.

Enhancing its offering in these ways, as well as its robust efforts on the safety, digital and environmental, social and corporate governance fronts, is so critical because of the evolving nature of the cement market. "It’s not simply cement. There are segments – premium market, super premium market, specialty products, ordinary products," Pathak stresses.

"In each of these segments we take pride in the fact that we are one of the best cement producers." 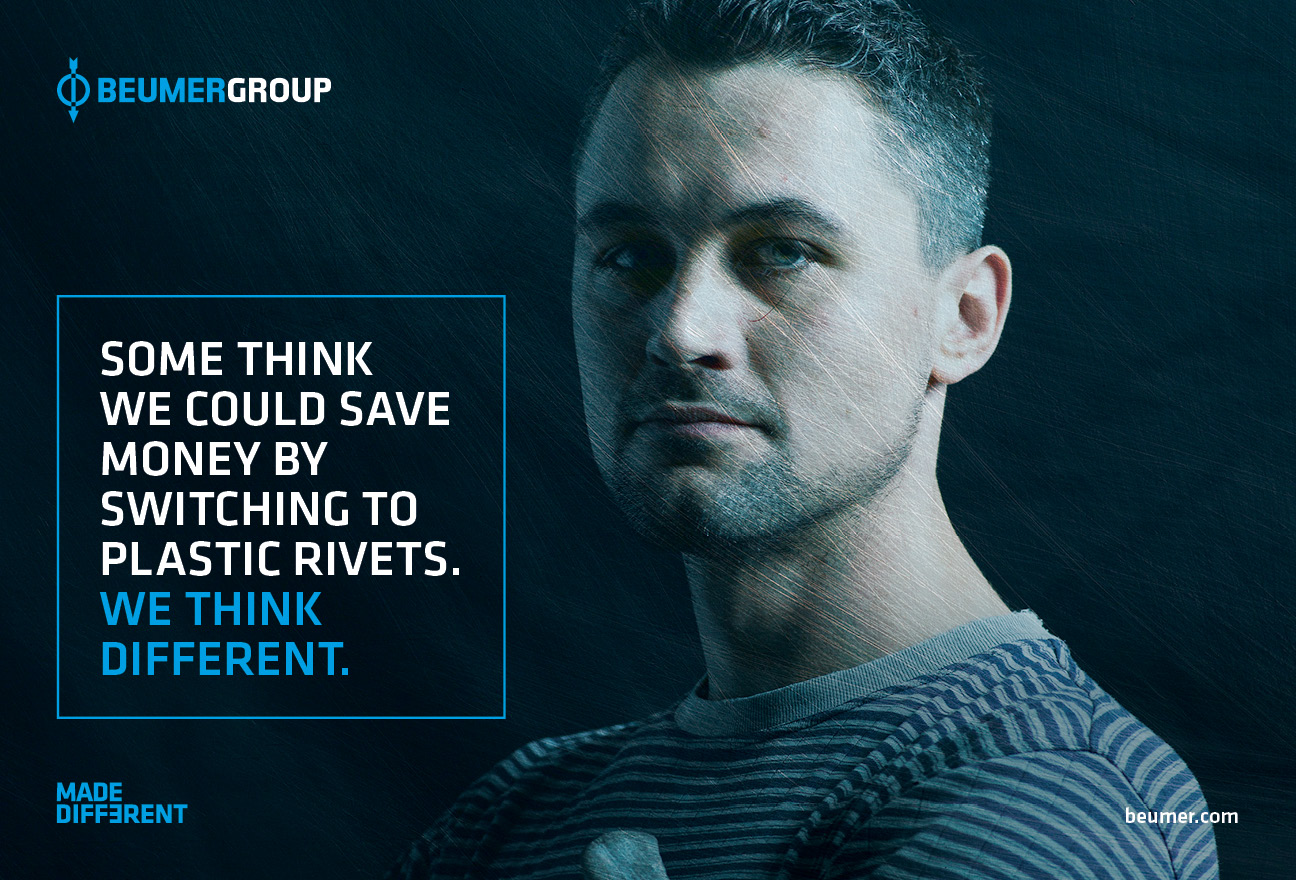 "It’s been an outstanding experience working with a friendly business partner like Birla Corporation. Always accommodating in making adjustments whenever supply chain constraints crop up, it showcases unquestionable ethics in executing deals and resolving disputes." – Gaurav Gautam, Chief BIL Sales, Beumer India
By Anne Majumdar
Inspiring The Business World
The CEO Magazine is more than a business title; it’s a source of information, inspiration and motivation for the world’s most successful leaders, executives, investors and entrepreneurs. Our content creates conversations, our voice is the one that matters.