With a large rural population and thousands of islands spread across many thousands of square kilometers, many areas of the Philippines still lack adequate internet coverage.

For broadband provider Converge ICT Solutions, Inc, reaching those with poor or even nonexistent connections is part of a high-level vision driving the young company’s exploding growth and strong sense of purpose.

"It’s very good to wake up in the morning, look in the mirror, and ask ourselves: ‘How many Filipinos will be liberated from bad internet today?’" Jesus Romero, Converge’s Senior Executive Vice President and COO, says.

We need to understand what customers really need and then try to develop something new or improve what is currently available.

Converge’s sense of social purpose has been embedded in the company since its founding in 2016, Romero says. "It’s embodied in our vision to make Filipinos and the Philippines among the best in the world through the use of information and communications technology."

He adds: "When we start with that purpose, and it’s something that our people can believe in, then it flows down into the management of the company, into strategy formulations, strategy execution, day-to-day operations. They all flow from that purpose."

As a newcomer to the industry, Converge can do things that larger, slower-moving competitors can’t or won’t do. For example, Converge offers a service called Time of Day, which allows business customers like hotels and offices to only pay for internet during the hours they actually need to use it.

"It’s very popular with the public sector," Romero says. "Government offices close at 5pm. Hotels don’t have a lot of traffic during the daytime because their guests are outside. And it works in education because schools are closed at night."

Creating such services comes from understanding what customers want, even if they may not be able to articulate it. "They probably don’t think they need it because they haven’t seen it. They assume it’s not available, or it seems expensive," Romero explains.

"We need to understand what customers really need and then try to develop something new or improve what is currently available," he adds. "That’s something that we’re always doing day in, day out."

Because Converge is always trying to break new ground, its team has often faced skepticism about the possibility of its ventures succeeding, including from its own partners. "Even these high technology vendors sometimes tell us: ‘You guys must be crazy, nobody’s done this before’. So we say: ‘Watch and learn, because we’re going to do it’."

Converge also owns all its own broadband infrastructure. "When we say network, we don’t only own it, we actually built it ourselves, which is a bit unique," Romero says.

As well as serving consumers, businesses and government agencies, Converge also sells its broadband to other service providers, who then sell it on to their own end consumers. "That’s our wholesale business," Romero says.

Since its founding six years ago, the company has risen to become the country’s second largest broadband provider to consumers. In terms of consolidated wireline services, it is the third largest in the country.

"We’re also the fastest growing. I guess that goes without saying," Romero says.

We’re in the next phase of our automation journey, replacing our platforms with the more modern and consumer friendly platforms. That is going to bring our delivery of products and services really to the next level.

That speed has necessitated a sharp focus. Instead of trying to compete on every internet product in the market, Converge has spent its attention and energy solely on trying to become the best broadband provider.

Another innovative service that Converge offers is same-day internet connection – something that is only possible with the help of automation technologies.

"We’re in the next phase of our automation journey," Romero says, "replacing our platforms with the more modern and consumer friendly platforms. That is going to bring our delivery of products and services really to the next level.

"Applying online and getting installed within the day, that’s a very ambitious target – industry leading," he adds. "But today, even without full automation, we’re able to achieve that."

Such accomplishments come not just from a closeness to the customer and desire to anticipate their needs, but also from building talent and excellence across the organization on a daily basis.

"We are trying to go from a good company to a great company," Romero says. "The combination of Converge ICT’s reliable connectivity solution and Fortinet’s holistic cybersecurity and SD-WAN offering enables our customers to have greater flexibility in managing and securing their network. We look forward to continuing to offer Fortinet’s futureproof security and networking solutions." – Fortinet 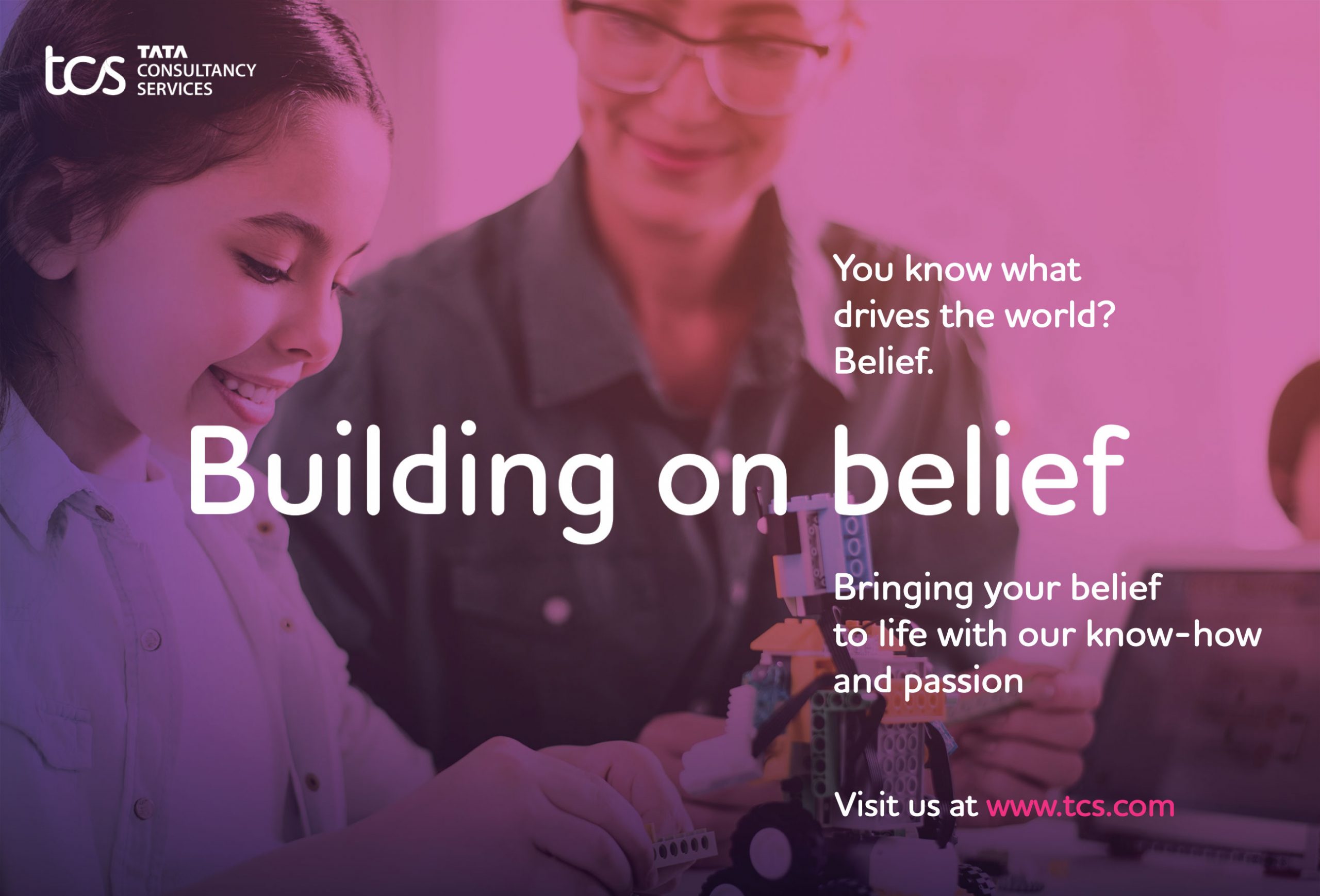 "At TCS, we help organizations realize their beliefs and make an impact on society through the power of technology. We are proud to work with Converge on its digital transformation journey and help translate the team’s aspirations into reality." – Shiju Varghese, Country Head, Tata Consultancy Services Philippines
By Jacob Goldberg
Jacob Goldberg is a writer from Los Angeles. His reporting on human rights and natural disasters in Southeast Asia has appeared in The Guardian, Al Jazeera and Columbia Journalism Review.
Inspiring The Business World
The CEO Magazine is more than a business title; it’s a source of information, inspiration and motivation for the world’s most successful leaders, executives, investors and entrepreneurs. Our content creates conversations, our voice is the one that matters.