Out of the 1,000 people who work in the Sofia central office of Eurohold Bulgaria, the company’s Founder and Chair of the Supervisory Board, Assen Christov knows at least 70 per cent of them by name. "I’m proud of this; it’s important," he says. "I try to teach this to the younger people on our team – that you should always keep up good connections with everyone in the company, including the cleaner."

Being so involved with the team at Eurohold, which has two main divisions in energy and insurance, is not just a matter of motivation. For Assen, who founded the company in 1998, there is simply no other way to do business.

"There are a lot of people who read the books," he says. "They have different theories about how to do business, how to do management and so on. But the only business message I have is to keep the best people and find the best position for everybody in the company. Everybody has a mission in their life, and also within the structure of the company."

Assen believes so firmly in this that he sees the people he hires as the key differentiator for Eurohold.

"In both insurance and energy, the market is a little bit regulated. You can compete on pricing and marketing to a degree, but I think the real competitiveness comes from people. The competition is for the best talent," he says.

The only business message I have is to keep the best people and find the best position for everybody in the company.

The past few years have presented Eurohold, as with many other companies around the world, with enormous challenges in terms of hiring good talent. "We try to be competitive in this area, and that can be done with good salaries, but there’s more to it than that," Assen says.

Another way Eurohold has sought to attract and retain the best talent is by building Sofia’s largest private school – a 30,000 square metre institution where employees can send their children to guarantee them a top-tier education in a convenient location.

"This is one of the things that employees very much love about working here, especially our younger people. And in other countries where we operate, we have programs to create spaces for kids as well. That makes us very competitive," Assen says.

When Eurohold started over 20 years ago, there were just five people working for the company. Today, that number has ballooned to more than 3,500. Of all the people who joined within the first five years, 90 per cent are still with Eurohold today.

"At the time when we started, we decided that we would try to be one big family, to really do good things for our people so they would stick around," Assen says.

At the time when we started, we decided that we would try to be one big family, to really do good things for our people so they would stick around.

At the same time, Assen and his colleagues have been working hard over the past three years to attract younger talent to replace those who are reaching retirement age. "We have a program in place to slowly introduce fresh blood into the company," he says.

"We started 20 years ago, and that was a different time, and in five to 10 years from now we should be retiring. So that’s why we’ve started focusing on programs to educate young people, and then we really try to open up spaces for them to work. Some of them are proving to be great managers, and there’s a lot of potential in other areas too," he adds.

Eurohold has an office in Ukraine, meaning the company had to write off its assets there after the war started earlier this year. "It was rough, but overall it represented only five per cent of our assets, so the impact was thankfully limited," Assen says.

When the conflict broke out, Assen brought over 100 of the company’s employees to Bulgaria, but others stayed and continued running the business even amid the fighting.

If you have good people, that’s it. You have your business.

"Maybe this seems strange, but we are also trying to continue to support our business in Ukraine, even in difficult times like this. We have two insurance companies that are still operating, despite the situation. Life continues," Assen says.

Supporting people through both good times and times of crisis is a strategy that has paid off again and again for Eurohold. People are, after all, the most valuable asset the company has.

"If you have good people, that’s it. You have your business," Assen says. 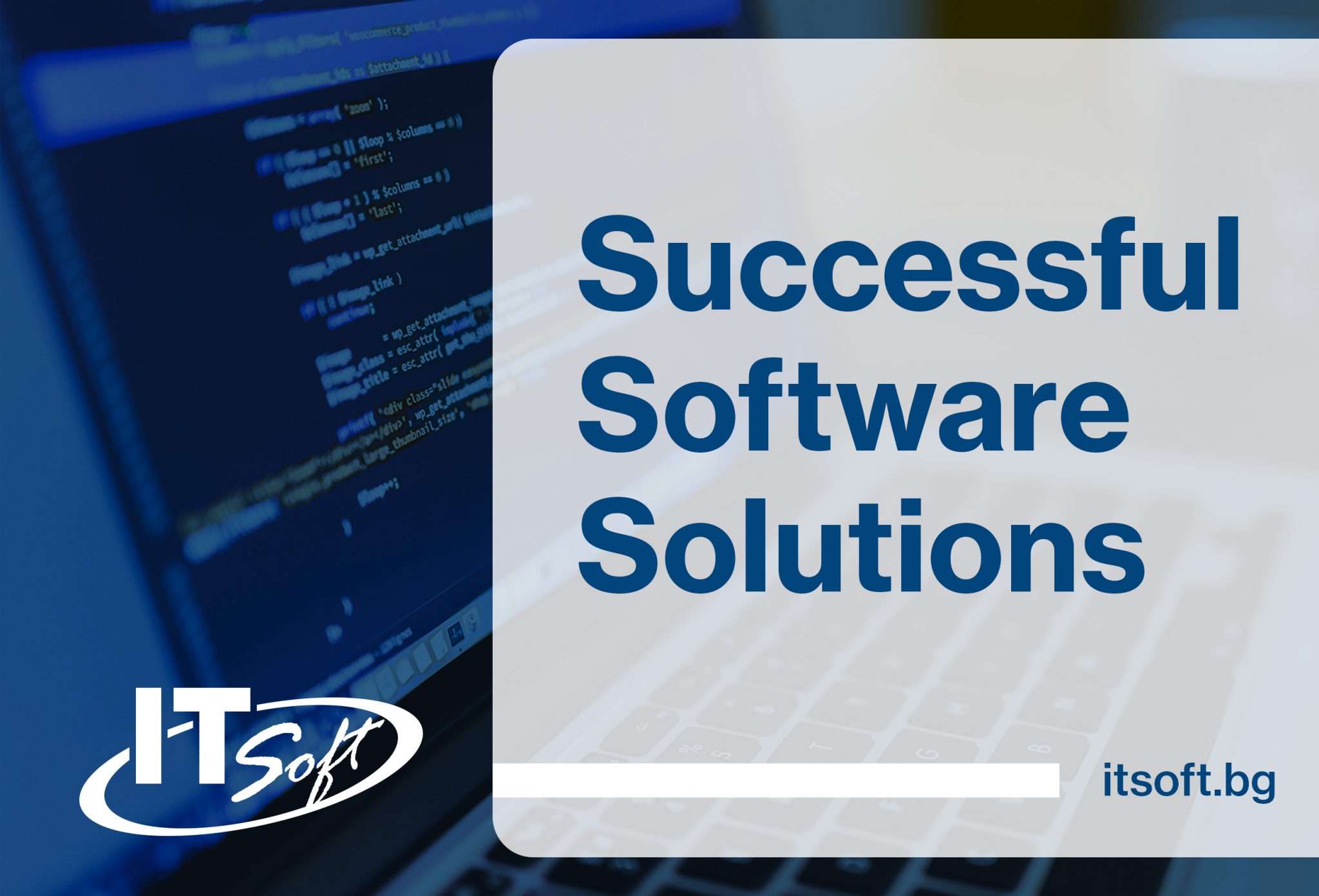 By Jacob Goldberg
Jacob Goldberg is a writer from Los Angeles. His reporting on human rights and natural disasters in Southeast Asia has appeared in The Guardian, Al Jazeera and Columbia Journalism Review.
Related Articles
Inspiring The Business World
The CEO Magazine is more than a business title; it’s a source of information, inspiration and motivation for the world’s most successful leaders, executives, investors and entrepreneurs. Our content creates conversations, our voice is the one that matters.