Nothing could prepare the events industry for the COVID-19 pandemic. Travel ceased, in-person contact was suspended and idle chatter emerged of future encounters remaining entirely in the online realm.

But the events industry is bouncing back as the desire to gather, network and trade re-emerges strongly in a post-pandemic world.

The desire to host events also burns strongly for Jeremy Rees, CEO of ExCeL London, who says the absence of gatherings and expositions in the city’s premier event space has only deepened his commitment to the industry and to bringing it back better than it was before.

"What drives me is the impact that we can have on people, markets and business sectors," he tells The CEO Magazine. "A great way to emphasize how important something is if you stop doing it for a significant period of time."

The pandemic arrived as an unwelcome interlude for the events industry, though ExCeL London stepped up to participate in the COVID-19 response. An NHS Nightingale hospital for COVID-19 patients was opened onsite and later repurposed as a vaccination center – with some 150,000 people receiving the jab there.

What drives me is the impact that we can have on people, markets and business sectors.

Nowadays, ExCeL London is once again shining as an elite destination for events, reviving London’s tourism economy and driving continued development in the city’s Docklands.

Trade shows, conferences and live events have returned to the space, which has been bustling with medical association gatherings, trade shows and even Formula E racing on its auto track. Enormous crowds have converged on the site for Jurassic World: The Exhibition, a more than 3,000 square meter immersive experience based on the Hollywood hit movie.

Rees paraphrases a colleague’s old refrain to describe the return of activity: "We are hosting events that matter for people who care and it feels very true now, more so now than it did before the pandemic."

"As a business, it’s a really good catalyst for trade," Rees says. "It’s a dynamic environment that allows us to drive business tourism in the UK and particularly to London. We would anticipate, on a normal year, having about a million international business visitors coming to the venue which, as a percentage, is about 25 percent of all inbound business tourism to London."

Expansion – initially planned pre-pandemic – continues at ExCeL London, which is adding a a further 25,000 square meters to its existing 100,000 square meters of event space. Connectivity is also improving as the new Elizabeth Line now further links it with the city center. "There are 27 trains stopping at ExCeL every hour," Rees says. "[The] attractions business has taken off because you can pop to ExCeL in 15 minutes from the West End."

The Elizabeth Line is now taking visitors from Heathrow Airport to ExCeL London in less than 45 minutes, something Rees calls a "game-changer".

While events have resumed at the venue, it’s still not quite business as usual. Rees observes of the changes: "The status quo has shifted, I think people’s behaviors have changed, I think people’s expectations have changed. That doesn’t mean that we are not doing the same thing in a broadly similar way, but I think we’ve all nuanced our behavior somewhat."

Rees takes the long view on the enduring necessity of events, especially trade shows. He notes their long history and observes such events have withstood wars, pestilence and other calamities.

"I suspect in another 500 years, while the format might be different, the need to get together, talk, do business and engage will remain," he says.

Rees describes the pandemic as "the greatest challenge that we’ve all endured". But, he continues, "It showed to me the true resilience of people, the agility of our teams, the coming together of people under stress, under pressure, under huge amounts of personal and commercial strain. Competitors came together to make sure that there was a chance of survival."

Key to navigating the pandemic was having a moral compass, according to Rees. "How do you look after people?" he asks. "How do you ensure that you can do the right thing for people, your teams, your colleagues, your peers and your customers, at the same time as taking a short-term, medium-term and long-term commercial strategic view?"

He says it made him more of a "pragmatic optimist" in his outlook, defining it as "a belief in the power of people; surrounding yourself with the right people". He continues, "Give people the chance, the tools and some leadership support and the power of people is astonishing."

Partners also played an important role in ExCeL London enduring the pandemic and will be key to ensuring its success moving forward.

"At ExCeL, we view our partners as an extension of our business. They are integrated into our people, culture and values," Rees says. "The likes of organizations like GES and Levy personify that and we couldn’t do what we do without them."

The events industry faces pressing issues beyond the pandemic and its fallout. The climate crisis has caused companies and individuals to reconsider their carbon footprints and the impact of global travel. Rees readily acknowledges this. "The very nature of our business generates a carbon footprint because we’re bringing people to London."

Give people the chance, the tools and some leadership support and the power of people is astonishing.

But trade show attendance can reduce carbon footprints, according to the modeling ExCeL London did on a major international event it recently hosted. Rees attributes the reduction to the ability for people to schedule multiple meetings and presentations into a single event rather than multiple business trips.

"People have generally dialed down activities in total," he explains, pointing to the projected recession as another factor diminishing global demand but favorably positioning London ExCeL for success. "But what they’ve done is polarized and focused their budgets on the tier-one events, tier-one marketing activities and tier-one cities, which plays well, of course, to London and ExCeL." 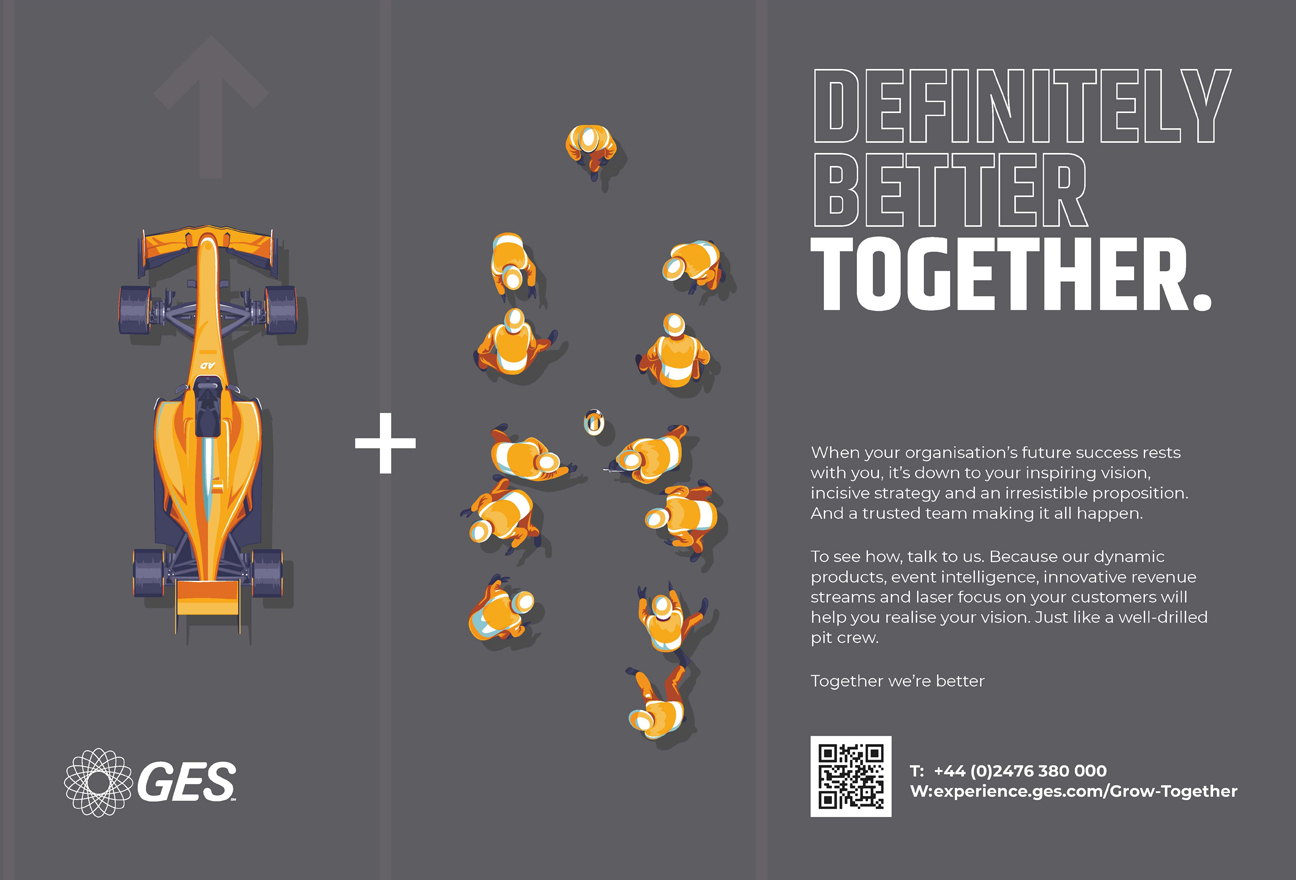 By David Agren
Inspiring The Business World
The CEO Magazine is more than a business title; it’s a source of information, inspiration and motivation for the world’s most successful leaders, executives, investors and entrepreneurs. Our content creates conversations, our voice is the one that matters.