With a background in private sector leadership roles, Nillumbik Shire Council CEO Carl Cowie has long held the belief that if you don’t look after your customers someone else will. That vision didn’t change when he pivoted to civil service nearly eight years ago.

"Because our ratepayers provide us with the bulk of our income, we follow a model of treating them as our shareholders," says Carl, who has been CEO of the Victorian local council since 2018.

"We put our residents at the heart of what we do and try to provide them with the best possible service. We see them as customers rather than just people who happen to live in our area."

To support the council’s shift towards a customer-centric model, Carl spearheaded a digital transformation that proved to be a wiser decision than he ever could have anticipated. "When COVID-19 hit, we were able to work from home and our systems were better," he says.

"We had an advantage over other councils, who were further behind and were stopped dead in their tracks."

Nillumbik Shire Council stuck to its digitisation road map as the pandemic unfolded and the results have been outstanding. "We took an organisation that was largely paper-based with no digital systems to speak of and got the digital transformation done," Carl says.

"We’re now number one in local government across Australia for customer service as per the Customer Service Benchmark Assessment Mystery Shopping program, which has been a really positive result.

The rates we charge aren’t remotely keeping pace with the cost of living now.

"We also have better collaboration among our different teams than we ever had. The speed of being able to efficiently solve issues for the community has really been enhanced. We’ve turned the council into a truly customer-focused and high-performing service organisation and we’re often sought out by other councils that want to know how we did it."

In 2021, Nillumbik Shire Council also ranked third on the AFR BOSS Best Places to Work list in the Government, Education & NFP category. "We have 450 staff members and we know we need to look after them so they can do their best for the community," Carl says. "The Australian Financial Review accolade was a real feather in our cap."

The council’s transformation hasn’t been without its challenges, however. "The rates we charge aren’t remotely keeping pace with the cost of living now," Carl says. "Construction and labour costs are high and we’re looking at enterprise bargaining agreement rates for staff that are two-or-three percent higher than the rate-cap level set by the government. All that causes significant challenges in terms of balancing the books."

Carl and his team have had to think outside the square to cut costs. Adopting technology has reduced the amount of time spent serving each customer and the council plans to reduce its office space with more employees working hybrid.

"If our workforce is in the office 60 per cent of the time, we don’t need a building that can accommodate 100 per cent of our workforce," he says. "We’re also looking at sharing services across different councils where it makes sense."

The CEO cites the war for talent as another spoke in Nillumbik’s wheel. "We didn’t used to tap people on the shoulder at other councils saying, ‘Would you like to come and work for us?’" he says. "But because the supply of labour has really tightened up, that’s happening."

To pull through that has been really satisfying and we’ll continue to adapt to change and work as a team as we move forward.

Despite these roadblocks, Nillumbik Shire Council rolled out a A$65 million construction program this year. "It includes a swimming pool, basketball stadiums and regional trails," he shares.

"We’ve done so much to improve the infrastructure for people in Nillumbik and it’s gone incredibly well."

As Carl looks to the future, his greatest hope is to continue strengthening and connecting the community he serves. "During COVID-19, there were a lot of frustrations with government lockdowns, rules and mandates," he says.

• Nillumbik Shire has been inhabited for thousands of years by the Wurundjeri-willam clan of the Woi-wurrung speaking people.
• The Shire covers an area of 432 square kilometres from the Yarra River in the south to Kinglake National Park in the north.
• The population of Nillumbik Shire is approximately 65,000.

"We told people, ‘You can’t come to the office, but you can go online.’ For some people, that was tough to take and they were frustrated, but we never lost our resolve to treat people as well as we possibly can.

"I’m proud of how we pulled together to get through COVID-19. There was a huge push to help businesses, particularly in hospitality. The team put so much time into trying to help the community get through the biggest crisis we’ve ever faced outside of war time.

"To pull through that has been really satisfying and we’ll continue to adapt to change and work as a team as we move forward." 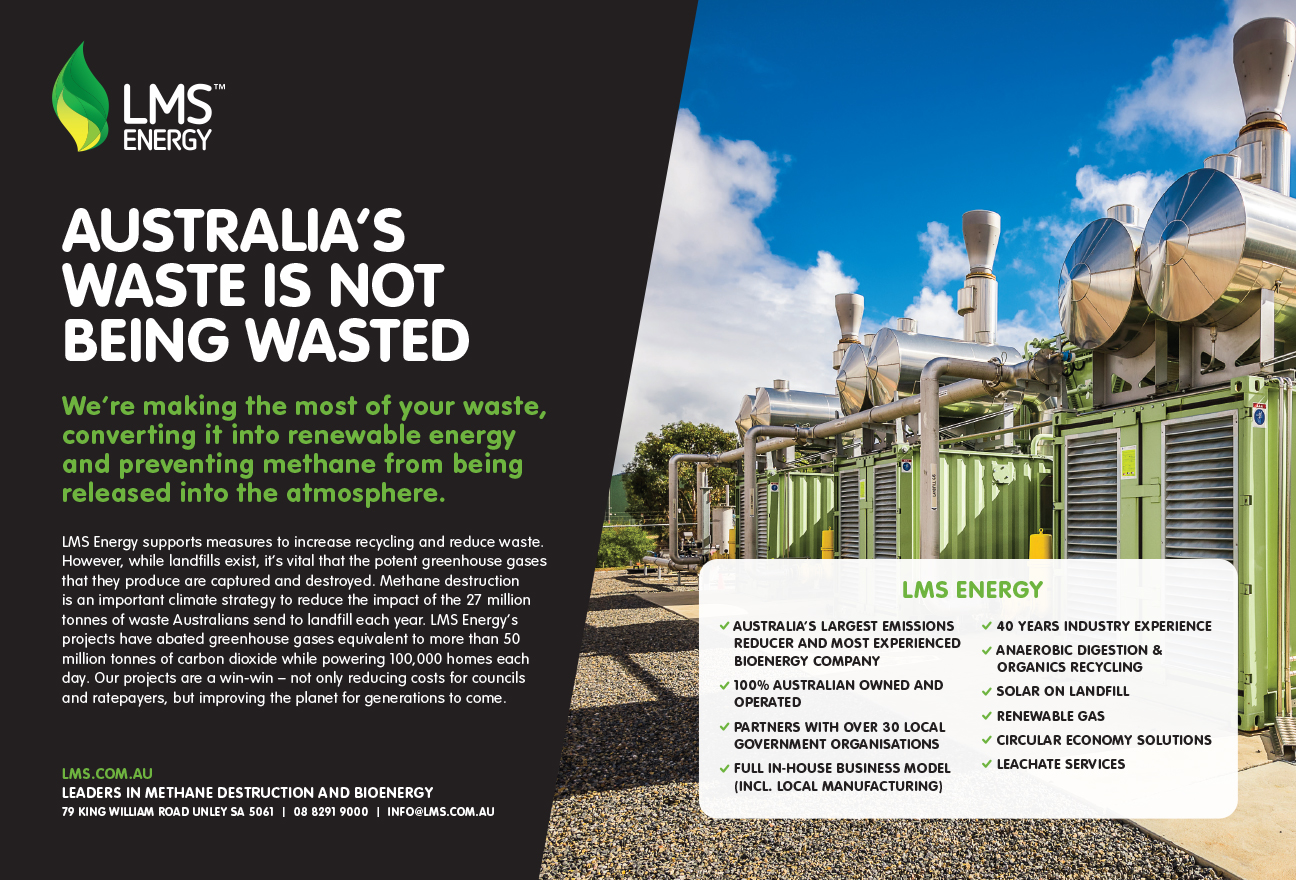 "LMS Energy has a strong, collaborative relationship with Nillumbik Shire, driven by our shared goals to reduce greenhouse gas emissions, boost regional development and jobs, and to provide cost savings to its ratepayers." – Matthew Falzon, Executive – General Manager, LMS Energy
By Sabrina Rogers-Anderson
Related Articles
Inspiring The Business World
The CEO Magazine is more than a business title; it’s a source of information, inspiration and motivation for the world’s most successful leaders, executives, investors and entrepreneurs. Our content creates conversations, our voice is the one that matters.