Sugary foods in bright and brash packages may be flooding the supermarket shelves, but demand for fruit in all its natural glory still shows no sign of waning. In fact, it keeps growing, particularly as health concerns during the COVID-19 pandemic inspired people around the world to adopt a healthier lifestyle to keep the virus at bay.

Keeping up with that demand is no easy feat, especially given fruit’s seasonality and the vast number of threats that it faces. It’s an issue that keeps Arindam Sengupta, Vice President and Head of Procurement APAC for the recently rebranded Dole Sunshine Company, on his toes.

"I handle a very big portfolio of almost US$1.5 billion of spend across three of our own manufacturing sites and close to 40 COVID-19 packer locations in APAC," he tells The CEO Magazine. "We have a very extensive network in this region and this spend is 80 per cent of what Dole spends globally. So it is a very important role to play."

However, procurement hasn’t always been the name of Arindam’s game. He actually trained as an engineer but went straight into a sales role, where he stayed for eight years before switching over to supply chain in the oil and gas industries. It was only later that he moved into a global procurement role.

We were asked to take a brand that is 170 years old with a very strong legacy but very much known as an agricultural brand, to make something much more relevant for new consumers while creating excitement and innovation in the market.

"I realised that by being in sales and having done strategy consulting and supply chain, when you take up a role like global procurement lead, you start to connect the dots," he says. "You see the bigger picture much better."

While the shift from oil and gas to the food industry represented a huge change, it was one Arindam was more than ready for. "I did feel that I needed to be in an industry that has a much stronger purpose for me beyond what I was doing," he recalls. "Joining Dole in 2018, I really found an energy, passion and purpose behind what I would drive in the future."

As part of a team entrusted with the transformation of the Dole brand, he finally found fulfilment. "We were asked to take a brand that is 170 years old with a very strong legacy, but very much known as an agricultural brand, and make something much more relevant for new consumers while creating excitement and innovation in the market," he explains.

His is a dedication that is present throughout the company – a large part of what drew Arindam to the business in the first place. "Having worked in many organisations, I have not encountered this level of passion and loyalty for a company among its people before," he admits.

Nevertheless, many were longstanding employees who were not yet ready for change, prompting him to embark on a revitalisation of the company culture.

"One of the aspects of my role was to create that excitement and that transformation journey where people will see how they are making an impact through their roles to help transform Dole," he points out. "So that was one big thing, leveraging the passion that was already there, but channelling it towards a better future."

Dole believes that its success relies on its staff, farmers, suppliers and communities seeing the value in what they are doing. It has thus created The Dole Promise, which outlines a plan to increase the value of the business by 50 per cent by 2025 to create added benefit for stakeholders, while also having zero processed sugar, zero fruit loss and zero fossil fuel-based plastic packaging by the same year. By 2030, the company aims to be completely net zero carbon across its operations.

The Dole Promise encapsulate the shared values of Dole and the partners it works with, guiding the company’s innovations and fuelling the passion both Arindam and his team have for the work they do.

Harnessing innovation was another major part of his plan, although Arindam knew that this had to be based on a solid foundation of "great agriculture" and, as a result, he has been working closely with Dole’s vendors and partners to bring in new ideas and technologies.

"Across the globe, agriculture is a sector where technology use has been less, compared to many other sectors," he reflects. "So, there was a big opportunity there to use technology in agriculture to enhance our baseline and our core capabilities so that we can innovate and create a new brand future for us."

He also brought in new technology on the functional side of the procurement division, implementing an enterprise resource planning system and utilising artificial intelligence.

By broadening its image beyond that of "just a fruit company", Dole has positioned itself in the health, wellness and nutrition segment – a dynamic space to play in. On the not-too-distant horizon are new products in new segments that it hasn’t operated in before, Arindam reveals.

"The Dole Promise that we launched two years ago talks about our journey to take nutrition to more consumers in a much healthier and sustainable way – that’s what we stand for,’ he says. "It’s an exciting journey. We have just got started, and there’s much more to do." 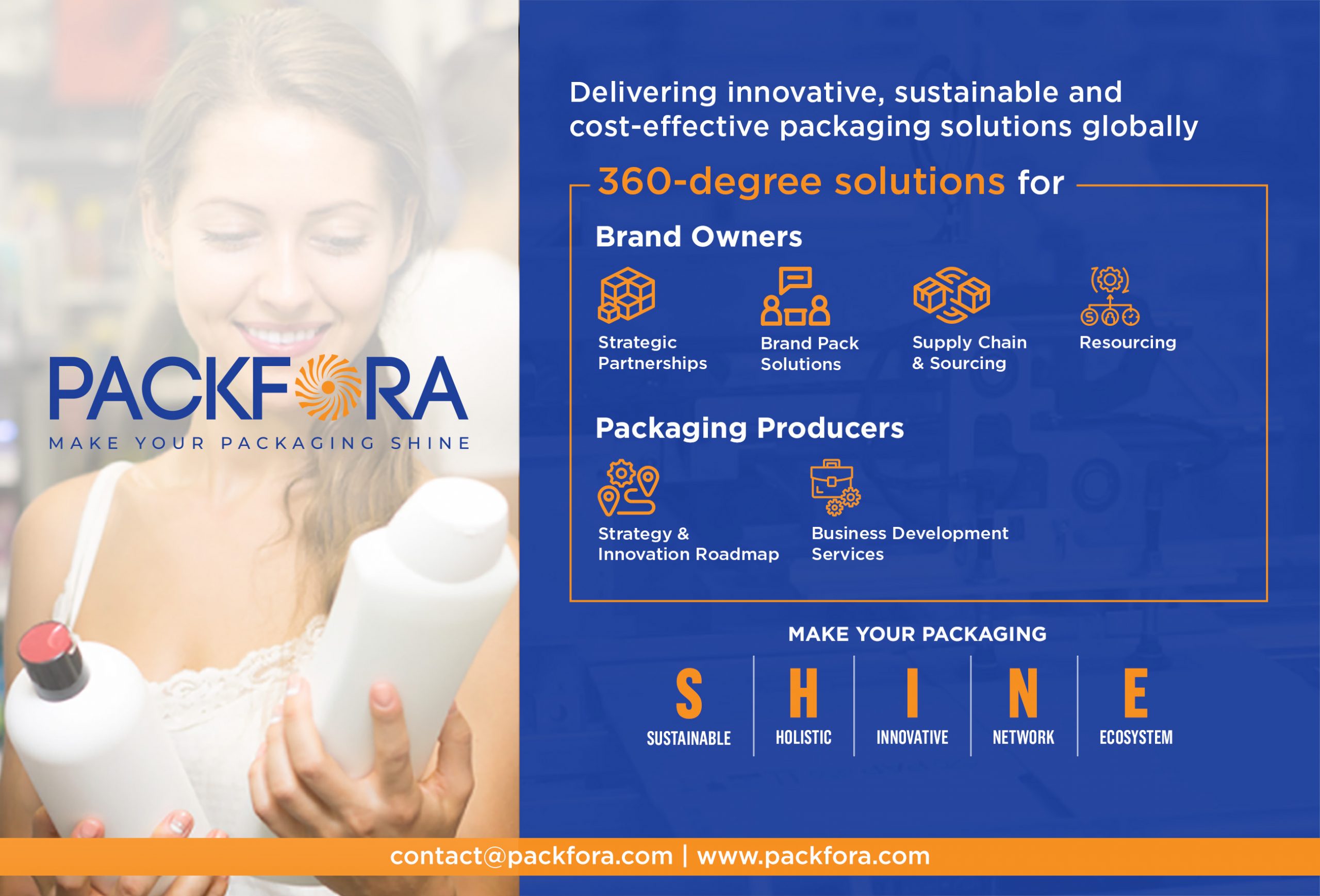