When Tjandra first joined Bank Neo Commerce (formerly known as Bank Yudha Bhakti) in March 2020, his start coincided with a number of major challenges, including the global COVID-19 pandemic and new capital requirement rules, which hit small banks like his hard.

Instead of letting these challenges derail his ambitious plans for the bank, Tjandra saw it as an opportunity to take on his bigger rivals, digitalise the bank and bring in new people.

"I gathered all of my executives and all of my directors in one room and I said to them, ‘Guys, the world is changing. So I think this is the right battlefield for us. You know lots of big banks in Indonesia already, the big boys, you see them occupying the market in Indonesia," he says.

While many big banks were closing branches, Tjandra was looking at new ways of reaching customers using technology.

"To me, the technology in digital banks is becoming the backbone. In fact, I might say in an extreme way that I prefer that the digital bank is a technology company, specialising in banking."

However, he is careful not to integrate technology into banking just for the sake of it, without testing its usefulness first.

"We are making sure that our technology is becoming something that is relevant to customers. So we are finding out their needs and their wishes through our database and we are always in constant communication with our customers," he says.

We are making sure that our technology is becoming something that is relevant to customers.

Tjandra has observed that lots of the customers are excited about Bank Neo Commerce’s digitalisation, even if they don’t fully understand digital products.

"So we are giving them education on the products, on the features, on what actually is a digital bank. And at the same time also convincing them that the security of the digital bank is there," he says.

He is proud that he and his team have successfully built not just a brand name, but also an app that is being used by close to 20 million users. "We believe that our presence in Indonesia has started to reach out to the un-banked and under-served in Indonesia."

As he pushes ahead with digitalisation, Bank Neo Commerce has become what Tjandra calls "a trendsetter bank, rather than becoming a follower bank" in Indonesia. This new energy and innovative environment has helped him bring new staff and introduce new ideas, which are being followed by other digital banks.

In the process of transforming his traditional bank to a digital one, Tjandra learned that even with all the technology, the most important element is actually people.

Not just in terms of bringing in the right people, but changing the mindset of the bank’s existing staff.

"You can imagine that if we were transforming a bank with unreliable supplies, the services and products that we would bring to market would not be the absolute best quality that we strive for.

"We want to give the best features, the best product, the best services to the markets, even though we are a new player. We need to be very prominent, and have suppliers that understand our needs and share the same vision with us." 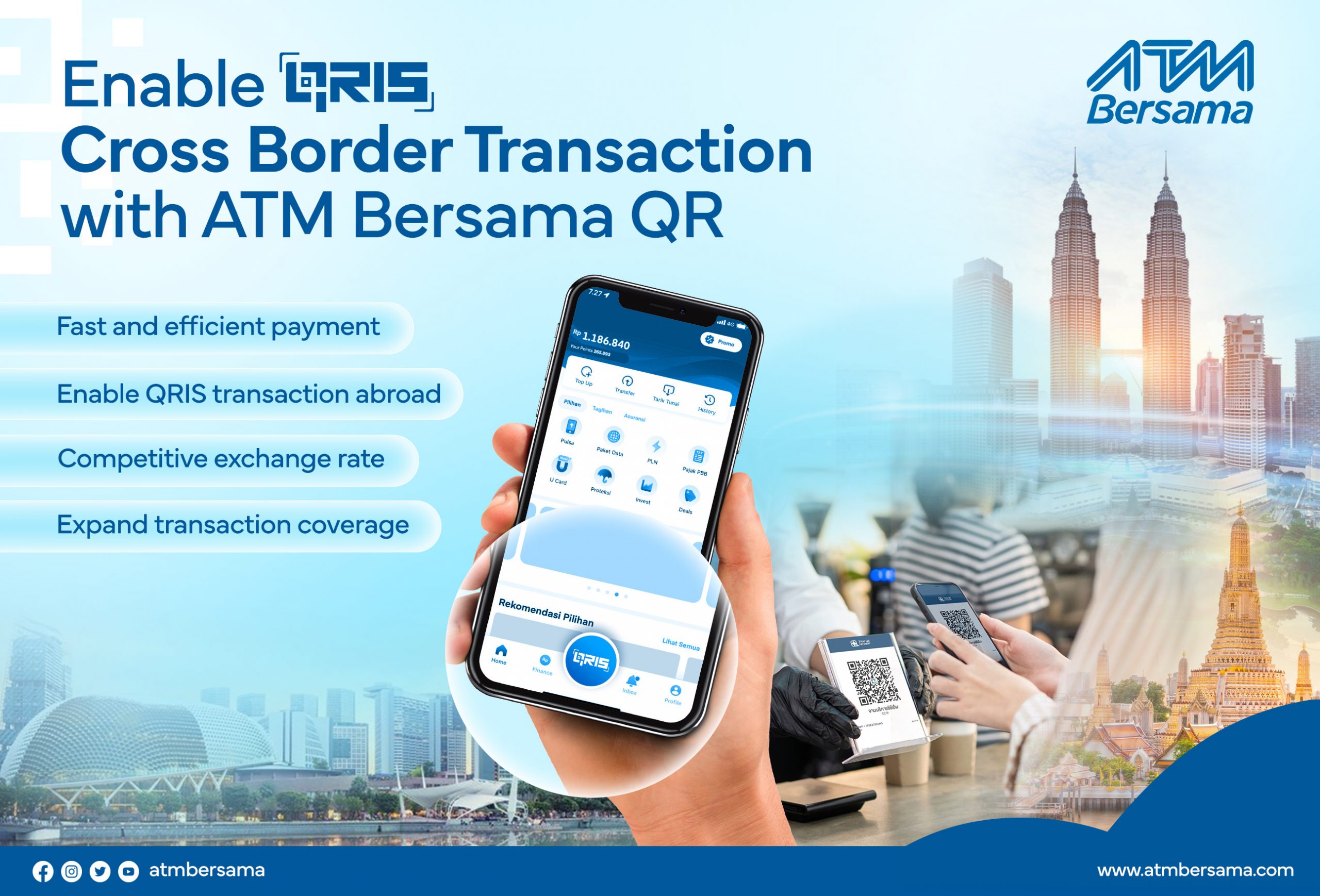 By Justin Harper
Inspiring The Business World
The CEO Magazine is more than a business title; it’s a source of information, inspiration and motivation for the world’s most successful leaders, executives, investors and entrepreneurs. Our content creates conversations, our voice is the one that matters.