The allure of gold hasn’t faded one iota for a single moment in human history. The possession of gold remains a status symbol unlike any other; in fact, its very look is shorthand for wealth and opulence and even the name carries the weight of a thousand winners’ podiums. Gold has lost none of its lustre and has fostered not just a generally healthy market, but also an evergreen aftermarket.

Indeed, the bread and butter of pawnbrokers around the world is gold, especially now that car radios aren’t what they used to be. In Singapore, one of the wealthiest nations in the world, gold is as readily available secondhand as it is new, and that’s got a lot to do with the ValueMax chain of pawnbrokers founded by Hiang Nam Yeah in 1988.

What began as a single outlet has become a chain of dozens. Over 40 ValueMax stores are peppered across Singapore, with another 20 located in Malaysia. Through perseverance and passion, ValueMax has become the market leader in both gold pawnbroking and financial services sectors, and Hiang says the business will only continue to grow.

"The business has grown conservatively," he says. "On average, we’ve opened two-to-three pawnshops a year, even during the midst of the COVID-19 pandemic."

In the end, we didn’t have to retrench a single worker or reduce any salaries.

This is the style of growth that took Hiang from selling and manufacturing his own jewellery around Asia and the Middle East to founding ValueMax. Today, it’s a family affair: Hiang Nam remains Executive Chair; his daughter, Lee Ching Yeah, is CMO and son, Chia Kai Yeah, is CEO. "Together, we’re partners," Hiang says.

And in a way, so are the nearly 500 ValueMax employees split between the two nations. When COVID-19 struck, the company immediately embraced the Singapore government’s advisory measures. "We were taking the temperature of every customer and employee, everyone was wearing masks and keeping their distance, and on top of that we did weekly COVID-19 tests," he says.

Despite the social impact, business remained stable. "We were prepared for pawnbroking services to increase, but what happened instead was that both loan redemptions and jewellery sales went up," Hiang says. "People had excess cash, which they decided to invest in items that would appreciate in value, and of course pawn shop jewellery is one of the best in that way.

"In the end, we didn’t have to retrench a single worker or reduce any salaries."

The gear shift offered ValueMax a moment to get on top of its digitalisation plans. Now, customers can renew, extend or pay off loans online, while the company’s digital store’s range is bigger than ever. "We’re still working to improve the digital side of things even further, but we’ve made a great start," he says.

It was also an opportunity to strengthen ValueMax’s long-standing commitment to sustainability, another of Hiang’s great passions. "I’ve always been conscious of looking after the environment," he says. " That’s one of the virtues of the second-hand market, after all; everything’s getting a second chance. I also emphasise reduced wastage, whether it’s paper or water."

The very act of rehabilitating old and worn-out jewellery and giving it a new lease on life is ValueMax’s greatest contribution to sustainability, he says. "Compared to making jewellery from scratch, the reconditioning process is much more sustainable and environmentally friendly. We don’t consume much electricity or water, and we don’t generate much carbon."

We’ve helped so many of them through tough economic times.

With such a small environmental footprint per store, it’s no wonder Hiang says ValueMax will continue to grow by two or three outlets per year, whether organically or by acquisition. "We might look beyond the borders of Singapore and Malaysia, but we’re also looking at accepting a wider range of items, such as branded bags." Pursued in tandem with the chain’s digitalisation plans, the change will mean ValueMax ends up with a stronger and more sophisticated online catalogue.

The ValueMax of today is the culmination of Hiang’s vision, something he says he’s always been able to translate into reality. "I’ve learned which are the right goals to pursue, how to bring out the best in my team and how to inspire them to share a common vision," he says.

He also takes pride in knowing he’s providing great value to his customers. "We’ve helped so many of them through tough economic times." In that way, ValueMax lends far more than money to the community – thanks to a leader worth his weight in gold, ValueMax lends strength. 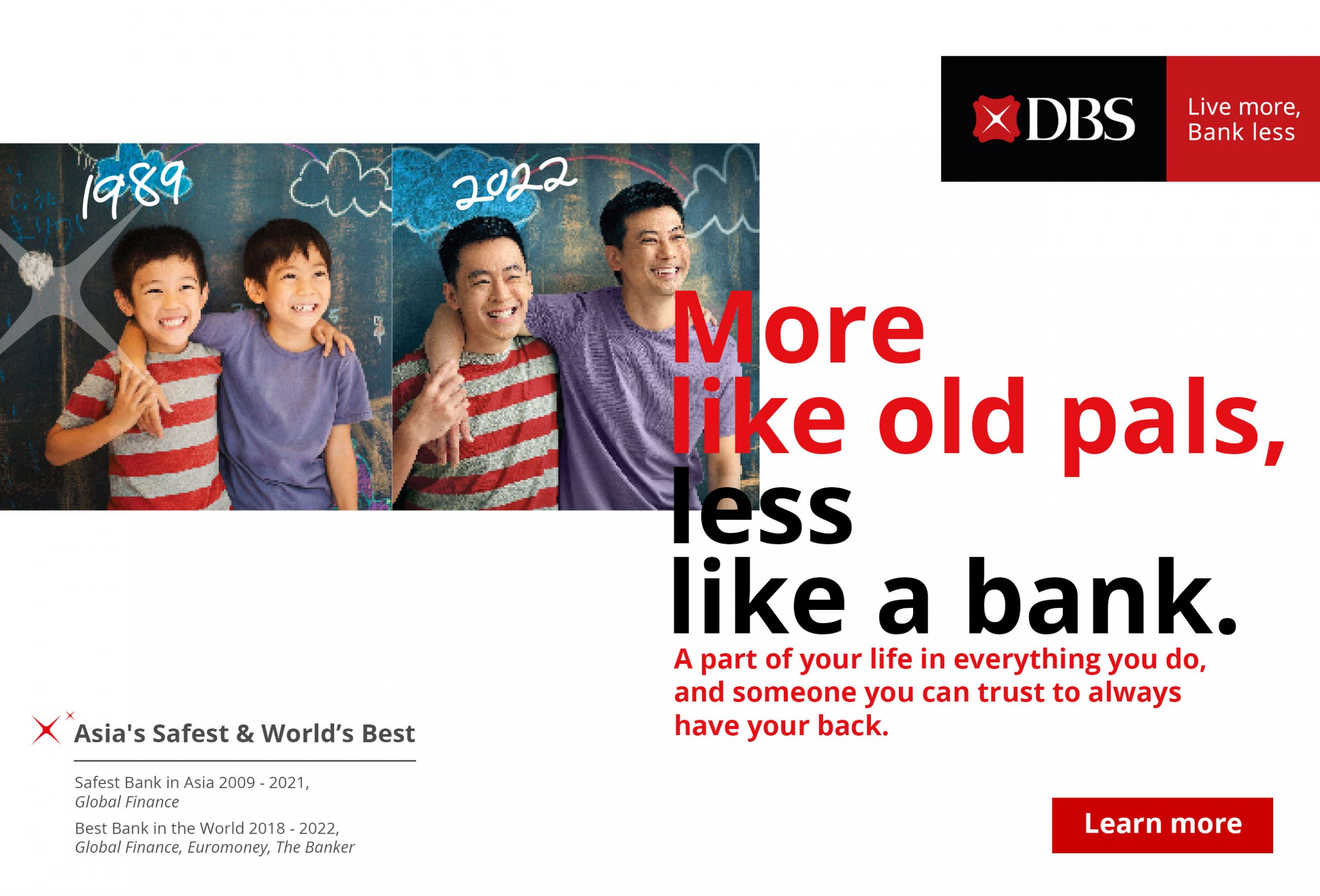 By Michael Wayne
Michael Wayne worked across a variety of media companies including Nine Entertainment, News Corp and AAP before joining The CEO Magazine. Michael's work has appeared in publications including the Australian Financial Review, Lonely Planet, Australian/International Traveller and the Sydney Morning Herald.
Inspiring The Business World
The CEO Magazine is more than a business title; it’s a source of information, inspiration and motivation for the world’s most successful leaders, executives, investors and entrepreneurs. Our content creates conversations, our voice is the one that matters.