Having worked with Volkswagen for three decades across multiple roles, Deenan Nadar’s lifelong passion for the automobile industry has culminated in his current dual roles as After Sales Director of Volkswagen and Audi.

His love of cars started with his father, with Deenan telling The CEO Magazine that he often accompanied his dad, who was a motor technician, to his workshop where he started working on vehicles from the age of six.

His now 32 years at Volkswagen began in South Africa as an apprentice motor mechanic. From there he moved through the ranks as a master technician, service advisor, workshop manager and then service manager before fulfilling different roles in the after-sales department.

When opportunity knocked in Asia, Deenan says he and his wife decided it was a great opportunity to get some international experience, so he accepted the role with the intention of staying just three years. "I’m now into my 14th year and it has been an irreplaceable experience," he says.

Deenan was promoted to the After Sales Director role with Volkswagen Malaysia in 2016, and as of July this year was also tasked with the same role for Audi.

"My role really takes care of all functions within after sales. I have six departments that I’m responsible for, with each department having a head of department that reports to me. We have a total of 32 people within the team that take care of both Volkswagen and Audi," he explains.

The group has an extensive background in manufacturing and being able to take technology and mass produce it, then being able to get the cars out to the market as quick as possible.

Deenan says back in 2016, when he began his new role, it was a challenging time for Volkswagen, and turning it around required a concerted team effort and a push to improve on their customers’ digital experience.

"We put a major focus on digital experiences for our customers. In Malaysia we have Volkswagen Cares, which is a customer experience program. This includes the Volkswagen Cares app on which the customer can book a service online and find and redeem vouchers. If the customer has a breakdown or needs to contact the dealer, all the contact details are in the app."

He says their next initiative is Volkswagen Cares Plus, which is aimed at customers with cars five years and older, because they want to keep these customers with them for as long as possible.

"For customers with cars five years and older, we offer a total of 20 per cent off their next three services by redeeming vouchers via the Volkswagen Cares app. When they do so, they automatically get free roadside service for one year," Deenan explains.

In an industry first, they’ve also launched Service Cam, which provides transparency and convenience and allows customers to do a video check-in with a video handover at the end of the service or repair.

Technology has always been a strength of both Volkswagen and Audi. Deenan says both are established companies that focus on providing new technology, which he sees as a bonus when it comes to the global push for electric vehicles.

"The group has an extensive background in manufacturing and being able to take technology and mass produce it, then being able to get the cars out to the market as quick as possible," he says.

A focus on partnerships

This is, in part, due to their suppliers, which Deenan says they partner with closely. "We develop the supplier so that they’re at the level to meet the requirements that we as a group need from them. As the manufacturer, we need to develop our suppliers to get them to the level of quality that we need."

With the next 12-to-18 months focused on building the Audi business to the next level within Malaysia – increasing vehicle sales, improving customer experience and bringing the customers back into the Audi organisation – there will be a further focus on teamwork.

I believe that when a company genuinely recognises what their people are doing, and genuinely values the input of their people, that’s when we really see the true results.

For Deenan, this starts with inspiring the team to want to be part of the experience.

"I look at myself as a facilitator, not managing people and demanding that they do things, but really leading people and supporting them to be the best that they can be. And that’s the way I see results coming about in people," he says.

"I believe that when a company genuinely recognises what their people are doing, and genuinely values the input of their people, that’s when we really see the true results. 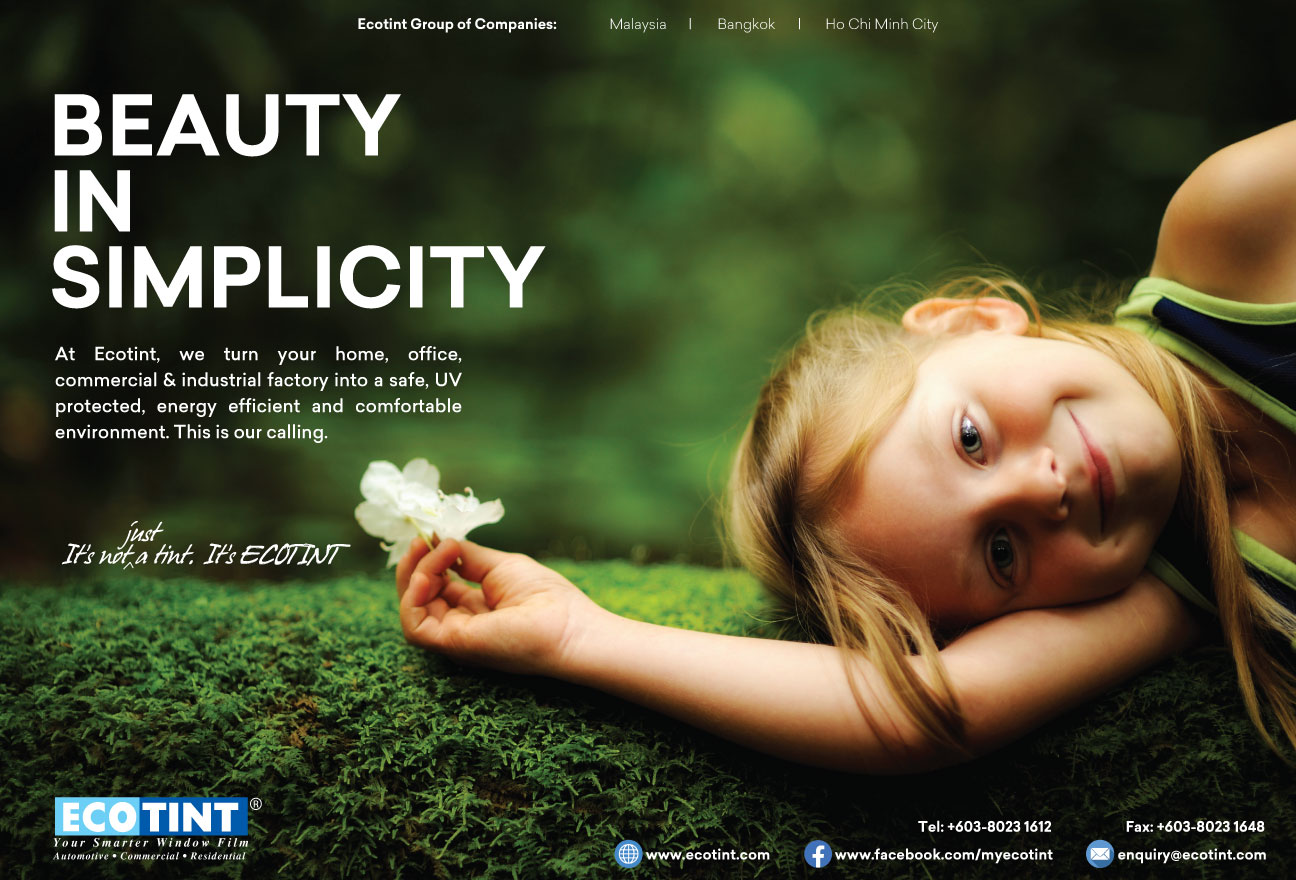 "It has been our privilege and pleasure to partner with Volkswagen Group Malaysia since 2015. We have benefited greatly from the professionalism, philosophy and commitment of Volkswagen Group Malaysia to ensure customer satisfaction and safety." – Tan Yu Chai, Managing Director, Ecotint (M)
Related Articles
Inspiring The Business World
The CEO Magazine is more than a business title; it’s a source of information, inspiration and motivation for the world’s most successful leaders, executives, investors and entrepreneurs. Our content creates conversations, our voice is the one that matters.